Courtney Love was moved to tears performing Britney Spears ballad “Lucky.” Part of Love’s ongoing Instagram covers series, the song, written by Max Martin, Rami Yacoub and Alexander Kronlund, appeared on Spears’ second album Oops!… I Did it Again in 2000, and was one the Hole frontwoman wanted to take on to show her support for the pop singer, who is currently battling end her conservatorship.

“Someone asked me what song I was going to cover next,” said Love in her post. “I don’t have a guitar player handy… It’s written by one of those fantastic old Swedish people, gentlemen, and it’s got like B-sharp 7th… OK, let’s just try it.”

Love, who has recently covered Billy Bragg and Wilco’s 2012 Mermaid Avenue track “California Stars,” has been outspoken about Spears’ conservatorship within the past several months and became visibly moved while playing her acoustic rendition of “Lucky,” a song about the perils of fame—She’s so lucky, she’s a star / But she cry, cry, cries in her lonely heart, thinking If there’s nothing missing in my life / Then why do these tears come at night?

“I’m actually crying,” said Love towards the end of her performance. “I fucking hate this when it happens to me.”

The connection to this conservatorship is a personal one for Love, who described her ex-manager, Sam Lufti, who also worked with Spears around 2007, as a “street hustler” in a recent interview, often building relationships with paparazzi and inviting them into Spears’ home.

Lufti, who also advised the family of Amanda Bynes in her conservatorship, is currently under a five-year restraining order filed against him on Spears’ behalf in 2019.

Openly showing her support for Spears, Love recently accused another pop artist of plagiarism, stating that the artwork used around Olivia Rodrigo’s Sour Prom concert film looked too similar to the cover of Hole’s 1994 cover Live Through This. 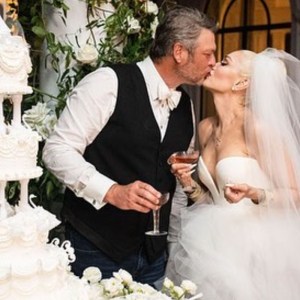 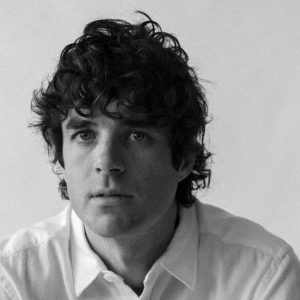