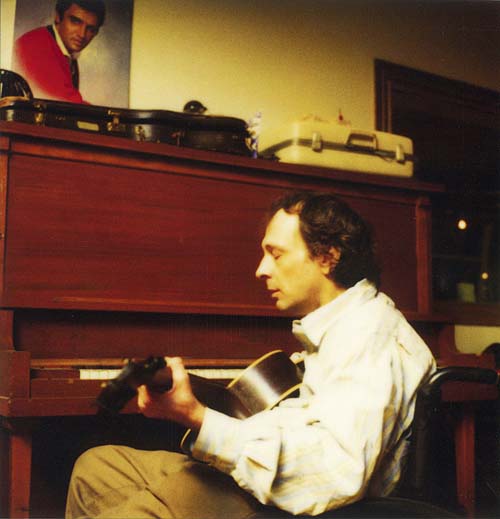 Cowboy Junkies will release Demons, a tribute album to the late, beloved singer-songwriter Vic Chesnutt, in February, via the band’s Latent Recordings label. The album focuses on deep cuts from Chesnutt’s catalog, eschewing most of the songs on the 1996 Sweet Relief II tribute album (which featured R.E.M., Madonna, and Hootie and the Blowfish) for fan favorites like “Betty Lonely” and the cathartic “See You Around.”

Demons is the second in the band’s four-volume Nomad Series (the first was spring’s  critically-acclaimed Renmin Park). Read our interview with the Junkies about the Series, and recording Demons, here.

Says band member Michael Timmins: “We let happy accidents happen and tried to invest his songs with the same spirit in which they were written, but at the same time adding our own Northern spin. Exploring his songs and delving deeper and deeper into them has been an intense, moving and joyous experience. I don’t think Vic would have wanted it any other way.”

Tracks to be included on Demons:

Flirted With You All My Life

We Hovered With Short Wings

When the Bottom Fell Out 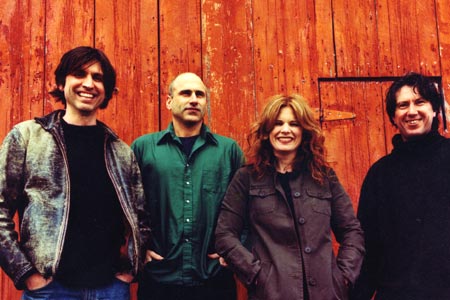