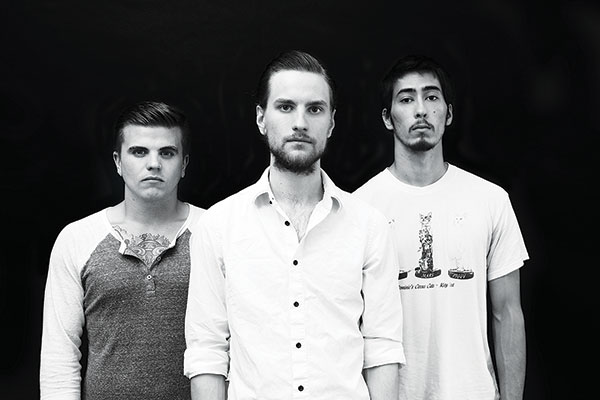 Pittsburgh “Northern-pop” trio Badboxes have been making a splash this past year after releasing a trippy, emotional, robot-as-protagonist video for The Mystery (included at the bottom of this post) and scoring great showcases at CMJ and SXSW. We sat down for a Q&A with singer Harrison Wargo, who wrote and produced all of the songs on their excellent debut release “JSMN.”

SONG I WISH I WROTE: “Drive” by The Cars

I WROTE THIS SONG: I wrote “The Mystery” during a very enlightening experience in my life. I was in that very early, somewhat naive phase of “I don’t know enough about this person yet to really decide if this will work, but it seems like it very well might”. Of course, it was not to be. The Mystery, to me, is the feeling of wonder and excitement that drives so many choices in life. We often make decisions based on what could be, and not what is. I can’t say it was right or wrong, but it was certainly a learning experience. “The Mystery’s all gone and I should be headed home back to the north” AKA the North Hills of Pittsburgh, PA. This is how my song begins, and it encapsulates what I mean. All of the sudden, there was this moment of realization-“This isn’t going to work. I’ve learned too much about this and now I know it is not for me.”

I began the song with a basic beat, which I made in Maschine (where most of my songs begin). Then I played Prophet chords over top..singing along…and a couple weeks later it was finished. I had a high school music teacher that taught in my school district jam sax over over top a couple of times. From there I cut up his performances and placed them where I thought sax would push the vibe. It’s a cold sound, but it was definitely conceived and explored during humid summer. It’s without a doubt one of my proudest creations.

What’s was writing process like for this project? Do you start with a lyric? A melody, a beat? Was this different from how you’ve written in the past?

There was a vibe I wanted to achieve.  Heavy in a mellow dark way, like humid summer air at night. I started with the intro, the Prophet pads (yeah, Dave Smith!) and a simple bass. The rest of the song just grew organically after working on it for a few sessions.  I’m always switching between writing within Logic and writing on a piano. It’s important to keep it fresh! I get bored easy.

The Badboxes videos and vibe (especially online) is somewhat anonymous.  How does this affect your lyrics and direction? Is it less personal? Do you feel it gives you more creative freedom?

Yes, absolutely. I am a big proponent of keeping the focus on the creations, and not necessarily the person creating it. It’s a bit selfish.  Maybe it’s a defense mechanism?  When I am allowed to create Badboxes music behind a veil of sorts, I find the music benefits.  I can actually be MORE personal by letting Badboxes being it’s own entity, separate from me. The most exciting thing for me, living in the 21st century, is being able to create a vibe people can get lost in without having to put my face all over it. That being said, this may well change as we grow and organically change as artists.

You guys have done a great job of translating the sound of an electronic-heavy album to a believable live band performance.  How do you strike the balance between organic and electronic live?

Thank you so much. I truly appreciate that. We’ve worked very hard, and continue to work very hard at achieving a good balance of live and electronics live. It’s a constant experiment, which is very creatively gratifying, really. It’s constantly evolving. We currently have a group of incredibly talented people working with us to bring the album to life live. We’re very big fans of percussion and bass. I absolutely love dancing my ass off to a great DJ, but equally love becoming immersed in a great live band. It’s an exciting challenge to bridge that gap, and provide a live show with the same punch and energy of a DJ, but with the spontaneity and intimacy of a live band.  We love performing.

You guys have all played in different bands in Pittsburgh over the years. Many people say big music-biz cities like Nashville or LA don’t necessarily have the same camaraderie or ‘scene’ of a Pittsburgh or Chicago. Has there been a benefit of developing your songwriting, sound, and band within a scene like that? Are there disadvantages?

Absolutely. Every city has it’s pros and cons, but Pittsburgh is a great place to develop art and relationships. When we return home after performing in other cities, I am so grateful to be able to create here. There are a lot of young people here doing their thing, artistically. It’s crazy inspiring. Everyone appreciates each others work and hustle. It’s great. The film industry is growing here, which is cool because since I was in high school a lot of people I knew went that direction and it’s excellent to see that industry rise. I really have deep love for Nashville as well!  Our manager, Steve Soboslai, recently moved there and it just feels like such positive energy when I am there. Also, watching Wiz rise to prominence a few years back and achieve greatness was insanely inspiring for all of us. So much love for their whole team. There are some great people from our town of steel, indeed. 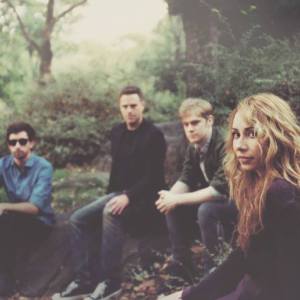 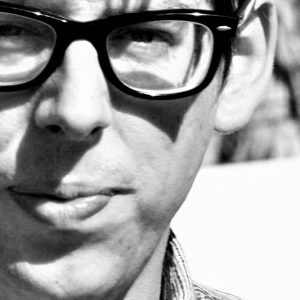