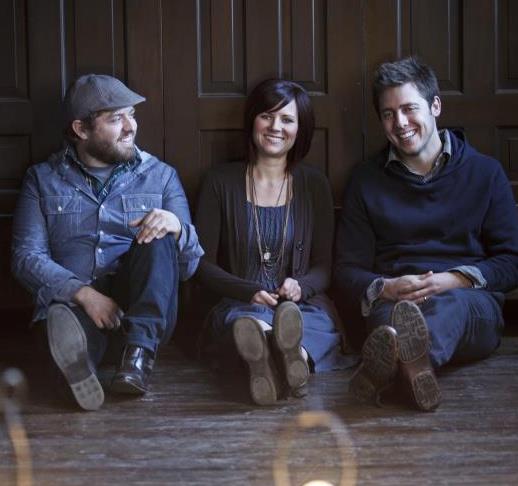 SONG: “Dance With Me”

AMBITIONS: Write music that not only tells my story, but also can be used as a soundtrack for the listener … that the song be not just my story, but their story, too.

TURN-OFFS: Thoughtlessness in people and in music.

DREAM GIG: I would love to share the stage with Glen Hansard. That would make my day.

CELEBRITY CRUSH: I have a huge man-crush on John Mayer. For real.

MY PREFERRED METHOD OF TRANSPORTATION: I just moved to a bigger city, so I’m really digging the MAX Light Rail in Portland right now. I’ll probably get sick of it soon enough and then I’ll go back to my Chevy Malibu.

CRAZIEST PERSON I KNOW: If I told you, their “crazy” would probably come out after reading this and then I’d have to watch my back.

I WROTE THIS SONG: sitting on the dock of my grandparent’s lake house after a day full of family, laughter, and playing on the lake. I was in a very light-hearted, happy place, and this song came out. We recorded the song at that same lake house a few months later. 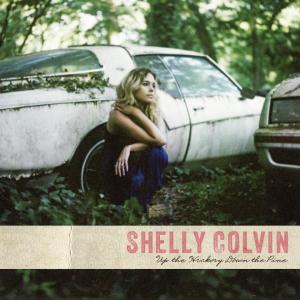