Music is a funny thing.

When someone writes a song, it’s a brand new statement. Something made to project into the future. But it’s also a commentary on, and a result of the past. Those songwriters who recognize this are often better off at their craft.

Enter: The Harlem Gospel Travelers and the New York-based group’s new thoughtful song, “Help Me to Understand,” which features Aaron Frazer and is written by Eli “Paperboy” Reed.

“I would describe the music as the outcry of the soul,” the New York-based band’s Ifedayo Gatling tells American Songwriter. “It’s an homage to the voices that came before us. While also telling the unsung stories of today. When you match that with powerhouse vocals and a killer band, you get what I like to call a banger!”

Adds Reed, “Writing and producing for The Harlem Gospel Travelers has been such a unique and fun experience. Working with such powerful singers and a great songwriter like Ifedayo makes my job so easy, I can just create a canvas for them to paint on. To top it off, getting our great friend Aaron Frazer to add his own magic to this particular song was the icing on the cake.”

For Reed, songwriting was part of a bigger picture, something that could help him be heard in real, meaningful ways.

“I’ve been writing since the very beginning of my career when I made the realization that it was the best way to be taken seriously as an artist,” he says. “Working with Harlem Gospel Travelers has allowed me to bring songs to them that I wouldn’t have been able to capably perform on my own which has been very rewarding.”

For Ifedayo, it’s all about the gift and pleasure of storytelling.

“It wasn’t until a spark of inspiration in a rehearsal did I actually start writing songs,” Ifedayo says. “Once I started I couldn’t stop. Pulling from my own life and the inspiration of life to tell stories. Studying musical theatre, helping to strengthen my song writing ability.”

On the new track, Reed says he wanted to showcase the juxtaposition of sadness and hope. Bringing heft and positivity out all at once.

“I want fans to take away the melancholy but [also the] hopeful feeling that comes from growing up and getting older,” he says. “I suppose the essence of the song is that we’ll never really figure things out, but the best we can do is keep trying and hold on to the things and people we can.”

He adds, “I wrote this song not long after I became a new parent. Fatherhood really showed me just how much I didn’t know about the world and how to be an adult. The line, ‘Lord help me to understand, just what it takes to make me a man’ came to me in the middle of the night and stuck with me. I love the idea of writing songs that feel like they could be from any era and I think this falls into that category. It’s one of the songs I’m most proud of out of all that I’ve written.” 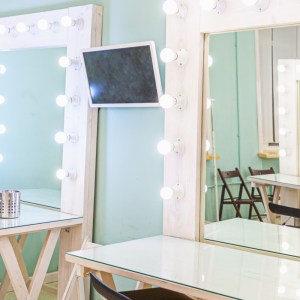 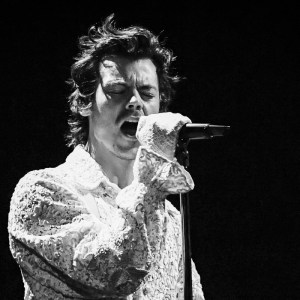