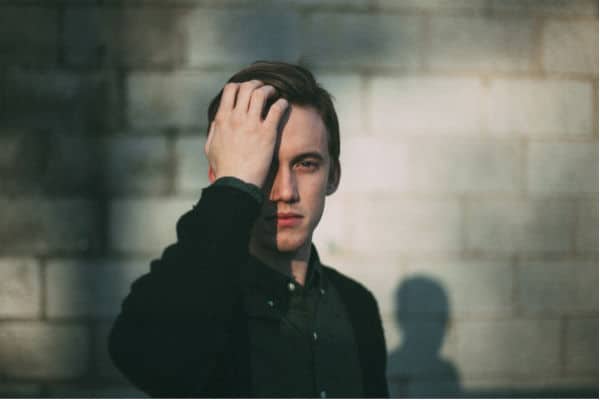 AMBITIONS: I always want to be working towards something. I’m frequently setting new goals. That’s important to me. But, as of late, I’m really just trying to enjoy what’s on my plate without feeling this urgency to move on to what’s next. Embracing process. I think a big indicator of creative identity and something I’m really passionate about is being able to look back in ten years on the work I’m doing now and still feel completely proud of it. That’d be really rewarding.

DREAM GIG: All the obvious ones, and I’m not sure what for, but It’d be really cool to play at The White House.

FAVORITE LYRIC: I have a lot, but the tail end of Something in Common by Dawes is really spectacular:

“So I feel like a man behind a camera,

Who waits patiently for something he won’t see.

I need to stop giving suggestions and just illuminate the questions.

That seems much more accurate to me.

To keep the frame as wide as it can be.

Revealed themselves the moment I stopped watching.

‘Cause it’s not faith that comes from miracles, but miracles that come from faith,

And I’m sure that they’ve got something in common.

I know that they’ve got something in common”

SONG I WISH I WROTE: Paul Simon’s Still Crazy After All These Years consistently blows me away. It has so much musical depth, and the lyrics are some of my favorite.

5 PEOPLE I’D MOST LIKE TO HAVE DINNER WITH: Maybe my future family? Provided I have three kids. In the event that it’s just two kids, slot five could be filled by one of the stereotypical dream dinner attendees: Jesus, Ben Franklin, Steve Jobs, fill in the blank. It’d be a pretty fun meal.

I WROTE THIS SONG: I spent over 20 years in the same town, spent more than five years in love with the same person. And, here I am, and neither are a prominent part of my life anymore. But, on the same note, neither situation dissolved catastrophically. They just ran their course. Had their prime. The song says “We’ve gotten all we’ll grow from this old and tired ground.” It’s basically communicating, time keeps moving, some things aren’t eternal. Take what you can from them while it’s good. I think if we camp out too long on something that’s not meant to be a fixture in our lives, that’s when bitterness takes root. That’s what I’m trying to say in “Old and Tired Ground”. Acknowledge the good, then move forward. It’s okay to move forward. There doesn’t always have to be something to blame. 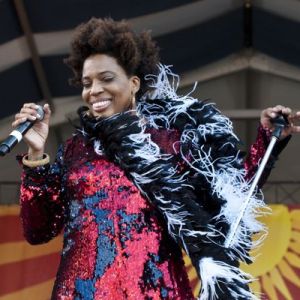 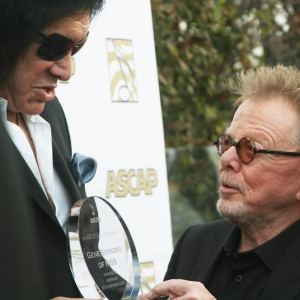