“Healing can’t start until you get to the source of the pain,” Liz Vice told American Songwriter.

That’s why on July 2, ahead of America’s Independence Day, she’s unveiling a chill-inducing cover of Woody Guthrie’s seminal tune, “This Land Is Your Land.”

Updating the lyrics with references to the side of American history that’s often gone under-acknowledged—from the Trail of Tears to the overcrowded prisons—and endowing the arrangement with a deep, powerful bassline and a rousing vocal performance, the song is a faithful and impactful reimagination of the original.

“On August 10, 2018, I sat down and re-wrote lyrics to Woody Guthrie’s ‘This Land Is Your Land’ with my friends Paul Zach and Orlando Palmer, just one day shy of the Unite The Right Rally’s one-year anniversary,” Vice said. “The purpose was to write lyrics that told the origin story of America. There are a lot of reasons to celebrate being American, but one thing that must first be talked about is the history. Healing can’t begin without first acknowledge the gapping wound created by the colonization, the mass genocide of the Indigenous people, and the enslavement of African slaves. There is still much work to be done.”

For his part, Guthrie’s head was in a similar place in 1940 when he first wrote “This Land Is Your Land.” Originally a critical response to Irving Berlin’s “God Bless America,” the song was a reflection of Guthrie’s disgust for the greed and corruption that overshadowed American society and its political structures. Later edited out, two of the six original verses were poignant critiques of American power, with lines referring to the inequity of private property and the injustice of hunger, as Guthrie—who was a devout anti-capitalist—saw them.

In Vice’s version of the tune, the lyrical angle embraces a bigger picture, poetically alluding to the nation’s misdeeds. Yet, Vice’s version retains perhaps the most complex and impressive quality of the original: it’s simultaneous love and critique of America. While there is a lot on the “critique” side—from a history of racism to the nature of class inequality—there is also a tremendous spirit and beauty to the country and its people. That’s what pushed artists like Vice and Guthrie to speak out, to inspire Americans and their brilliance; that’s why “This Land Is Your Land” is a song that, 80 years later, Americans are still moved by.

Liz Vice’s rendition of Woody Guthrie’s “This Land Is Your Land” is out now and available everywhere—listen to it below: 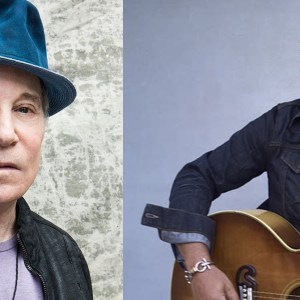 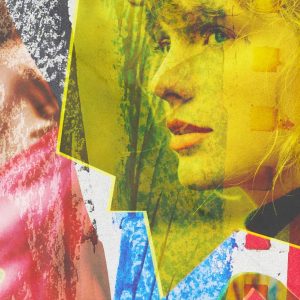