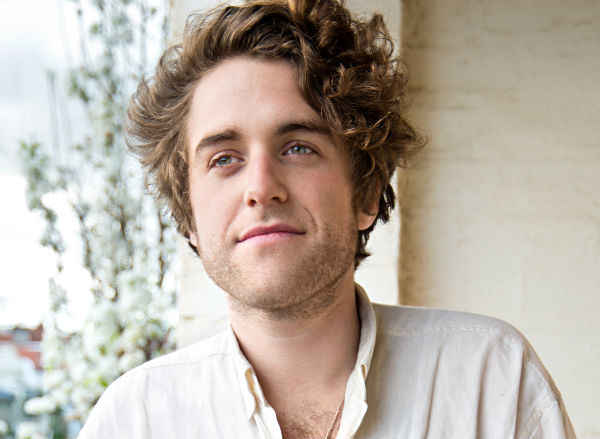 SONG: I Would Die For You

FAVORITE LYRIC: “The ghost of electricity howls in the bones of her face” – Visions of Johanna, Bob Dylan. Blonde on Blonde.

SONG I WISH I WROTE: A Case of You – Joni Mitchell.

I WROTE THIS SONG: When I was 21. I wanted to write a dark song. A murder ballad to be exact. Like a Nick Cave song or something. It ended up being much sweeter. I was listening to a lot of Gillian Welch’s, Time the Revelator, at the time. 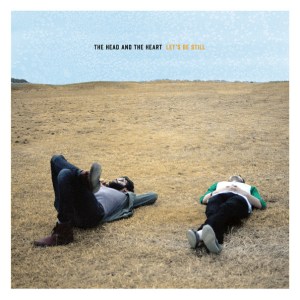 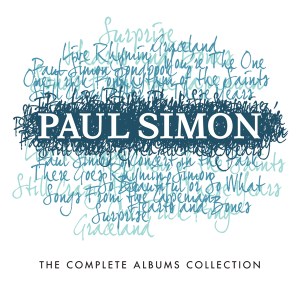