It’s official, Adele has revealed the track list for her forthcoming album 30, set to be released on Nov. 19.

The track list, which includes her single “Easy on Me” and “I Drink Wine” was revealed by Target on their website

On October 14, Adele unveiled her first new single in over five years, “Easy On Me”—within 24 hours, it had racked up over 24 million streams on Spotify alone, breaking Spotify’s one-day streaming record to become the most-streamed song in a single day ever.

In addition, the superstar singer announced a 2-hour special called “Adele One Night Only,” airing November 14, just ahead of her album release. The show will include a concert performance featuring songs from her upcoming album 30, as well as an exclusive interview—”Adele’s first televised wide-ranging conversation about her new album, the stories behind the songs, life after divorce, weight loss, and raising her son”—with Oprah Winfrey.

When announcing the album, Adele sent a message to fans about the making of 30.

“I was certainly nowhere near where I’d hoped to be when I first started it nearly three years ago,” she said of the new album. “Quite the opposite actually. I rely on routine and consistency to feel safe. I always have. And yet there I was knowingly—willingly even, throwing myself into a maze of absolute mess and inner turmoil!”

“I’ve learned a lot of blistering home truths about myself along the way,” she continued. “I’ve shed many layers but also wrapped myself in new ones. Discovered genuinely useful and wholesome mentalities to lead with, and I feel like I’ve finally found my feeling again. I’d go as far as to say that I’ve never felt more peaceful in my life. And so, I’m ready to finally put this album out.” 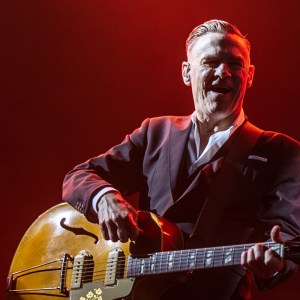 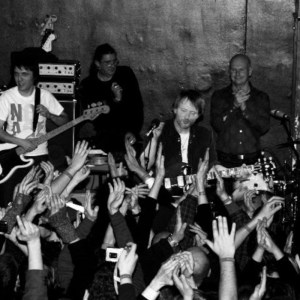