Singer-songwriter Michelle Billingsley is no stranger to flaws, nor does she attempt to hide them.  She even went as far as to list them off in one of her songs. Songs that she explains are often a lot of work, leading her to twilight morning writing sessions, when she winds up erasing more than writing.  Some of those sessions lead to the completion of her latest song, “Portia”.

The charming alt-country song comes from Billingsley’s upcoming album Not the Marrying Kind due for release by early summer on Western Myth Records.  The song produced by Matt Brown, is a candid tune about knowing who you are and the ability to reveal the most brutal parts of yourself and is depicted by deconstructed arrangements and a repeated vocal octave jump, that quickly becomes the song’s motif.

“Portia’ is about those days when everything feels like a Jacob’s ladder of things you fucked up,” Billingsley told American Songwriter.  “And you wish you could stop, but maybe it’s worse than that, maybe it’s just who you are. With “Portia,” I was trying to think of the worst things I could say about myself to other people before they could say it to, or about, me.  And how far I could take that. I hate the idea of using a song for therapy, that’s too much to ask from a song. But it’s so dang cathartic to see people dance and have fun while I’m listing off secret insecurities and no one notices.”

“I write best when I’ve got an idea in my teeth and words are coming out as fast as I can write them. Of course, that happens so rarely it’s almost cruel,” Billingsley explained.  “But when it does it’s such a freaking relief. Mostly I get up early in the morning, about five or six, I have to write before my brain is fully awake. I’ll sit and turn words over and inside out and try progressions sideways and backwards and erase more than I write.”

Like her evolving lyrics and songwriting processes, so was the studio experience for “Portia”.  Billingsley revealed the extensive collaboration and amount of support that went on during the recording, while also expressing how tough it can be to share vulnerability.

“The freedom was the scariest part actually,” she said.  “You’re so emotionally and creatively vulnerable in the studio. You’re seeing these songs put together and sometimes you’re not quite sure it’s the best thing for the song. But then one small off-hand idea breaks everything open, and suddenly what you thought was the song flips 180 degrees and now it’s telling you what it wants to do. You’ve got to listen to those tiny what-ifs.”

At the end of the day after tireless early morning songwriting, Billingsley shares she is just searching for the ultimate musician’s dream- to live a life unravaged by a typical 9-to-5, when she can make music and never look back. 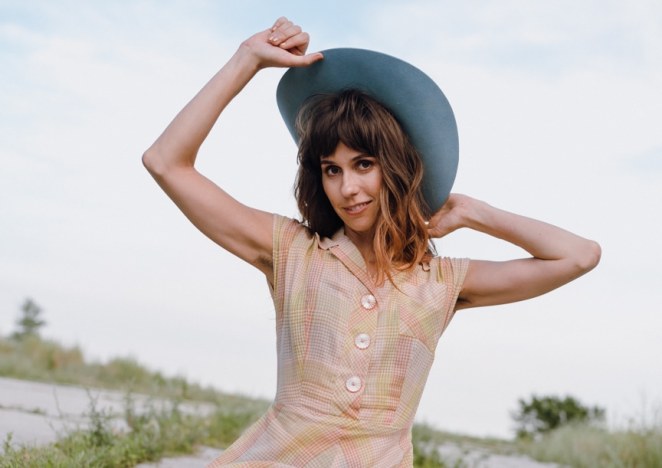 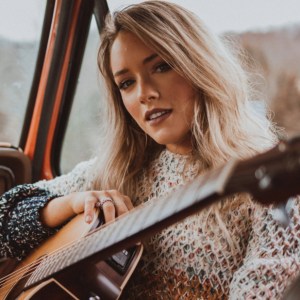 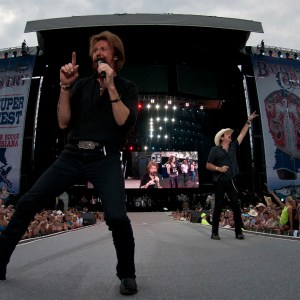