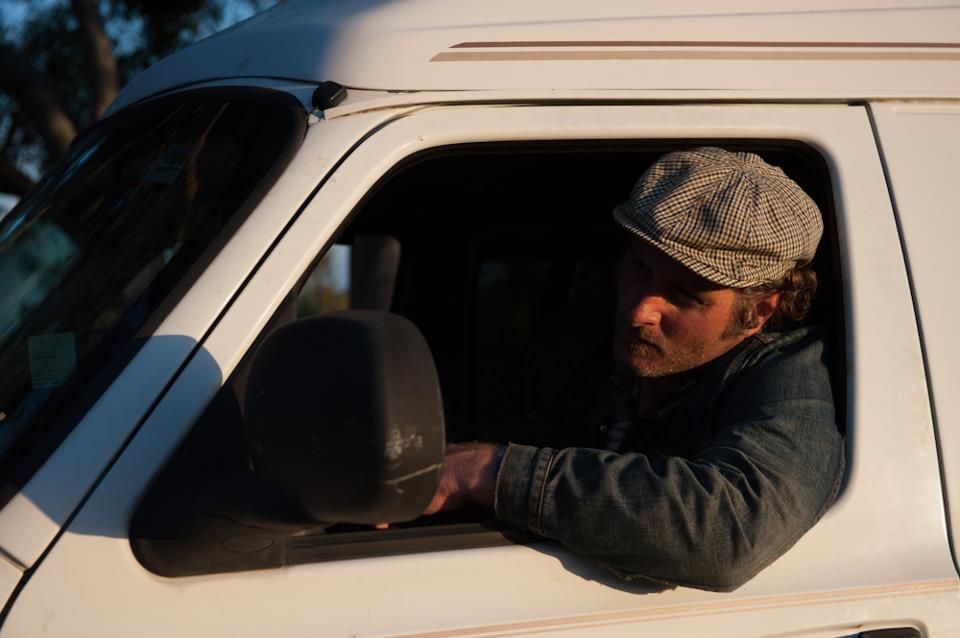 AMBITIONS: To dress with dignity and style in my waning years, master a flawless cross-step to the nose of a surfboard, learn to play the fiddle, and memorize a few long form poems.

TURN-ONS: The common ground between museums and yard sales, stories where the little guy sticks it to the man.

DREAM GIG: I once played a gig on the island of Scoraig, off the northwest coast of Scotland. We were ferried in by fishing boat across a choppy north sea, then rode a pre-war tractor to an off-the-grid, wind powered, centuries old, stone house. The surrounding craggy cliffs were the breeding grounds of some of the world’s last wild Shetland ponies. We were offered home-brewed bog myrtle ale, and ate a dinner prepared by a celebrity chef in exile. We played until it no longer made sense, and in the morning were given scarves hand woven from the island’s flock of husky sheep. If I could somehow work piles of money into that situation, I’d do it every night.

MOVIES I’VE SEEN MORE THAN ONCE: Cinema Paradiso, City Lights (the tramp and the blind flower seller scene at the end… waterworks) and Big Lebowski.

MY PREFERRED MODE OF TRANSPORTATION: Somehow, I used to simultaneously own a 1999 dodge Ram Van, an 84 Volvo sedan, a 1971 Argosy trailer and a 1976 BMW/6 motorcycle… sadly, I had to sacrifice this flotilla when we moved to the big city. Well, I’ve managed to hold onto the van.

5 THINGS EVERY MAN SHOULD OWN: Good pair of boots, a waterproof coat, a decent suit, a library card, and navigational tools, e.g. a compass or sextant.

MY NIGHTLY RITUAL BEFORE BED: I just discovered graphic novels. They remind me of my songwriting style, lots of stylistic visual leaps of faith. Right now I’m digging Sailor Twain Or The Mermaid In The Hudson by Mark Siegel about a late 19th century steamboat operator in NY.

I WROTE THIS SONG: I was working for a while as a chauffeur for an amazing older couple who lived on the Upper West Side of Manhattan. This job offered a window into worlds I would have never had access to, and from the perspective of people who were ‘in the dessert course of their life,’ as the illustrious ‘Countess of Glamour’ (a.k.a. my boss, Lynn Dell) described their relative place in years. One rainy night after work, I was waiting to meet a friend out in front of an Irish Bar on Seventh Avenue, fresh from a day trip to nearby Carnegie Hall. A woman in her 80’s approached me in a trench coat and rain beaded plastic bonnet, asking me if I would like a date. I wasn’t sure what her angle was, and respectfully declined. A year later I’m watching the documentary Lost Bohemia about the tragic eviction of the artists who’ve been living in the studios above Carnegie Hall since it was built. And there she was… my date. She had dressed in leotards everyday and covertly did her barre exercises in the building’s stairwells. One of my big regrets in life was not buying her a drink. The song is an ode to that lost enclave, and to that era of NY in general. 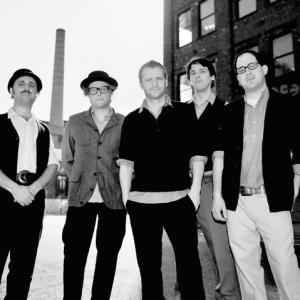 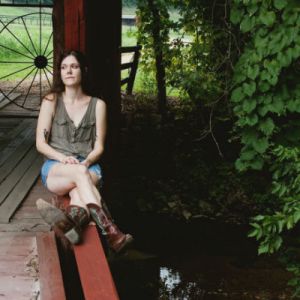