“One thing we love about songwriting is when you wake up with nothing there, but then, in the spur of a moment, a song can just fall out of you,” Ohio’s Oliver Hazard told American Songwriter. “Looking back, you’ve somehow translated a complex thought into a really elegant and simple creation.”

For Oliver Hazard—the name for a trio of indie-folk songwriters based out of the little town of Waterville—this phenomenon has never been captured more seamlessly than when they wrote their newest single, “Fly Right,” which dropped on July 29.

“Griffin [McCulloch] took a private flight with his girlfriend’s father, who was a pilot,” the band—consisting of McCulloch, Mike Belazis and Devin East—said via email, telling the story of the song. “Days later he was thinking about flying and how he gets a little anxious when he flies. He then equated that to his relationship and the words just fell out.”

With an easy vibe, irresistibly smooth harmonies and the kind of lyricism that can effortlessly make you feel like you’re cozied up at the end of a long day with the “kettle on a boil,” the song is incredibly personal, yet universal in its scope. From the way the words are delivered to the genuine approach the band embodies, there’s something about it that radiates with a warming sense of sincerity. For their part, the band is proud of how the arrangement unfolded… which might even be why it’s such an immersive tune.

“We really love the way the vocal harmonies are captured in this song—it feels like we are in the same room as the listener,” they said. “Also, if you listen really closely, you can hear a recording of our voices in conversation in the last half of the song. You can also hear birds chirping along with us.”

The single came along with the announcement of the second official “Oliver Hazard Day,” a music festival the trio puts on in their hometown, Waterville. With millions of streams starting to rack up, opening slots for bands like Mt. Joy, America, The War & Treaty and more under their belts and even more exciting endeavors on the horizon, it’s sure to be a meaningful era for these treasured Ohioans, their community and their art. 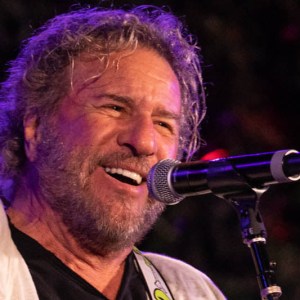 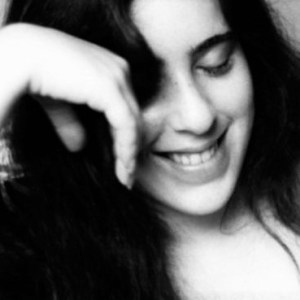