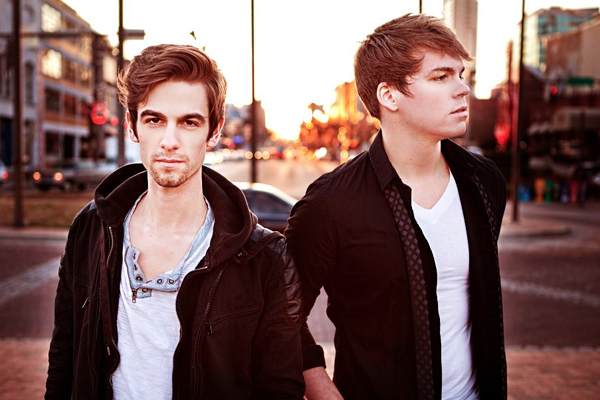 AMBITIONS: Headlining on a world tour.

SONG I WISH I WROTE: “I Still Haven’t Found What I’m Looking For” by U2. The delays on the guitars are super catchy and the vocal melody/hook is epic. The urban New York church choir is icing on the cake. Really captures such a robust sound.

STARTED PLAYING MUSIC: Dustin: When I was in 8th grade, I asked one of my best friends to form a band with me. Played “Brain Stew” by GreenDay for hours and hours. Still great friends with them to this day.

Adam: I started writing music when I was in 7th Grade making Hip-Hop beats on Garageband because I was heavily into break dancing growing up. In 9th grade, I then discovered some great singer-songwriters and pop-punk artists that really spoke to me. I then switched my writing style over to alternative/pop/rock music.

CRAZIEST PERSON I KNOW: Adam: The craziest person who I met in LA is grammy-award-winning producer, Jack Joseph Puig, who has recorded tons of hit artists including John Mayer, No Doubt, Florence and The Machine, The Goo Goo Dolls, etc… Had a lot of interesting stories… Such a genius.

Dustin: Our drummer Tom. Come to a show to see what I mean… 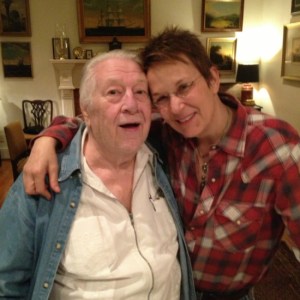 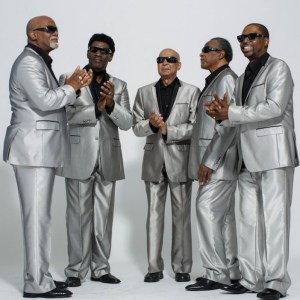