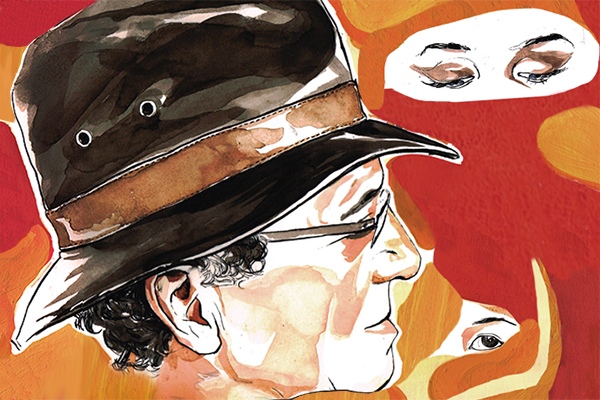 SONG: “For the Girls“

AMBITIONS: I would like to see some of my songs covered by other artists like Phillip Phillips singing “Forever,” James Taylor singing “Little One” and Barbara Streisand singing “This Christmas”. I also think my songs naturally lend themselves to Disney movies, independent films and television.

FAVORITE LYRIC: “How many ears must one man have, before he can hear people cry?”

CRAZIEST PERSON I KNOW: They have either mellowed or are dead.

SONG I WISH I WROTE: I can’t do just one…

WROTE THIS SONG: “This Christmas” because there’s something in the air during this time of year. This season seems to bring out the best in people. I love the standards but was inspired to write something with a more contemporary message. 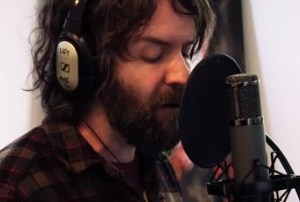 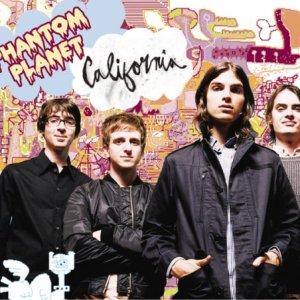