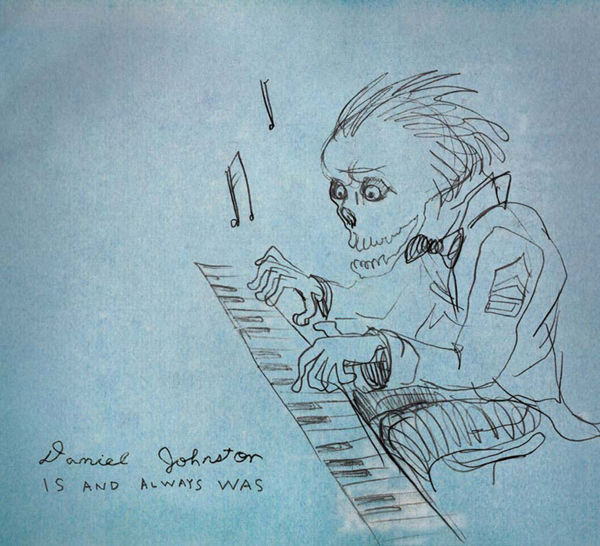 Is and Always Was

In a review of The Devil and Daniel Johnston, an independent documentary detailing the life of America’s favorite schizophrenic songwriter, The Boston Globe asked, “If Daniel Johnston weren’t mentally ill, would anyone listen to his songs?” While questions involving exploitation are important to ask, when you’re dealing with songwriters, a different approach is almost always necessary. Think of Brian Wilson minus the mental anguish, or Lou Reed without the acid and the electrotherapy—these scenarios are unthinkable because the artist’s struggle is inexorably linked with, and poignantly authenticated by, their craft. And while Johnston has always been “a willing participant in his fame,” his songwriting stems more from some sort of self-preservation rather than exploitation of his own ailments. Is and Always Was finds Johnston partnering with Jason Faulkner (Beck, Air, Paul McCartney) to create his most lush and orchestrated record to date. A far cry from his lo-fi home recordings that nurtured his early cult following, the record flexes with all the essential Johnston elements of longing, tragedy, self-effacing humor and love. Johnston purists should applaud Faulkner for his extremely tasteful arrangements that always exalt Johnston’s exquisite songwriting. Upbeat and enchanting, this record will surely be a career highlight. 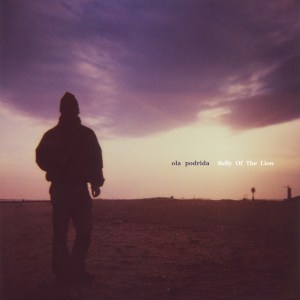