The story of Weird “Al” Yankovic is coming to the big screen with former Harry Potter star Daniel Radcliffe starring as the parody “king.”

“When my last movie ‘UHF’ came out in 1989, I made a solemn vow to my fans that I would release a major motion picture every 33 years, like clockwork,” said Yankovic in a statement. “I’m very happy to say we’re on schedule.”

“When Weird Al first sat me down against my will and told me his life story, I didn’t believe any of it,” said Appel, “but I knew that we had to make a movie about it.”

A Funny or Die and Tango production for the Roku Channel, Weird: The “Weird Al” Yankovic Story was written and produced by Yankovic and will explore the comedian’s earlier years and his rise to fame in the 1980s with parody hits like “Like a Surgeon” and “Eat It.”

A five-time Grammy Award-winner, Yankovic’s 2014 release Mandatory Fun was the first comedy album to debut at No. 1 on the Billboard Top 200. Yankovic is also one of three artists to have their own Top 40 hits in each of the last four decades and was awarded a star on the Hollywood Walk of Fame in 2018.

“I am absolutely thrilled that Daniel Radcliffe will be portraying me in the film,” said Yankovic. “I have no doubt whatsoever that this is the role future generations will remember him for.”

Check out the trailer for Yankovic’s fake biopic from 2013 below. 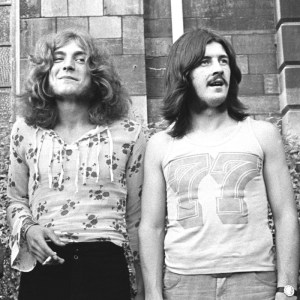 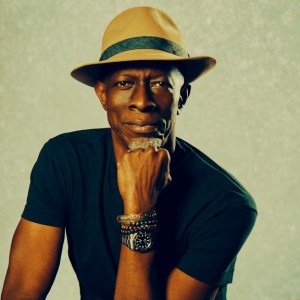