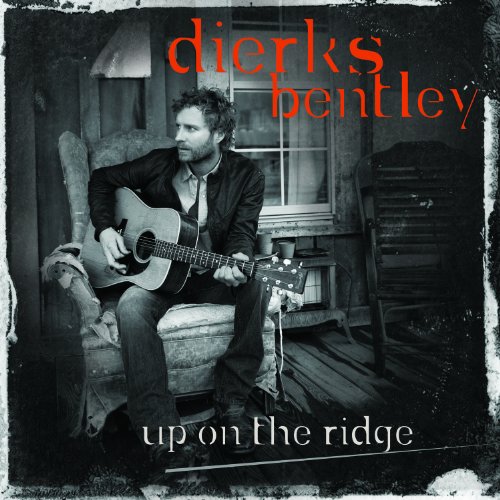 Dierks Bentley
Up on the Ridge
Capitol Nashville
[Rating: 3.5 stars]

At a time when musicians mix genres with more combinations than a Rubik’s Cube, it’s all the more difficult to identify artists who align themselves with one particular sound. But bringing numerous styles together isn’t necessarily a bad thing, as evidenced by Dierks Bentley’s fifth album, Up on the Ridge.

The country artist takes his tunes in a different direction, namely to the foothills of Appalachia. With a bluegrass-oriented sound, Bentley shakes up his usual repertoire while still staying true to his country origins, creating a collection likely to please aficionados of both disciplines, and taking everyone in between on a worthwhile melodic journey.

Up on the Ridge starts out strong with the title track, which whets the listener’s appetite for bluegrass in all its string-plucking glory. With its ethereal opening and overall moody tone, the tune, co-written by Bentley,  employs mandolin and banjo to frame the artist’s lyrics — “Get up where the air is still/You can hear the whippoorwill/Start a fire, pass the ‘shine/Won’t be home ‘til morning time.”

As the road continues, we quickly hit a rough patch with “Fallin’ For You” and “Señor (Tales of Yankee Power),” the latter of which originally appeared on Bob Dylan’s 1978 album Street Legal. The pairing of these songs sucks out the energy created by the title track, getting too melancholy too soon. The zing comes back in “Rovin’ Gambler,” a brief ditty about one man’s life experiences on the poker tables as told by Bentley, backed up by the Punch Brothers, who also sing along in “Señor.”

From here, we move on to the respectable tracks “Draw Me a Map” and “Bad Angel” — featuring Miranda Lambert and Jamey Johnson chiming in on a life fraught with temptation — before coming to the aptly titled “Fiddlin’ Around.” Charlie Daniels himself couldn’t do better than fiddler Stuart Duncan’s bow work here, and this song is the one most likely to make you get up and dance. Background vocals by Vince Gill don’t hurt.

Things almost come apart with Bentley, Del McCoury and the Punch Brothers covering U2’s “Pride (In the Name of Love).” It’s an admirable effort with an interesting sound,  but Bono just isn’t someone you want to try to top.

However, all is well by the finale, which pays homage to the harsh life of Kentucky’s Harlan County coal miners in “Down in the Mine”: “You never forget your first day in the hole/There’s a pit in your stomach and your mouth’s full of coal.”

Up on the Ridge works best when it fully embraces the bluegrass concept, rather than trying to meld it with other country sensibilities. When it occurs, like in the penultimate track “Bottle to the Bottom” — complete with a quick appearance by song scribe Kris Kristofferson — it’s hard to complain, but Bentley should trust in his talent for this individual type of American music. Considering one of the last widespread revivals of bluegrass came from the soundtrack of 2000’s O Brother, Where Art Thou? the genre could certainly use more artists to continue its legacy. 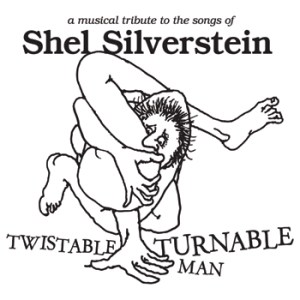 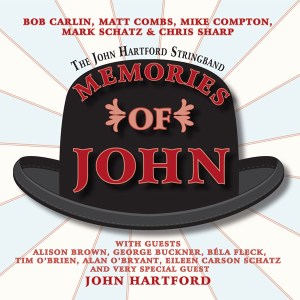