The last remaining single from his new album Blues with Friends, which comes out today

American Songwriter is proud to premiere one final track from the new album Blues with Friends by the legendary Dion before its official release today. This is “Uptown Number 7.” From Setzer’s bluesy baroque guitar flourish that kicks off our trip, this train gets going and never stops.

Blues with Friends includes many legendary friiends; their inclusion alone would have made this album consequential. Who else but Dion has Paul Simon, Van Morrison, Billy Gibbons, Bruce Springsteen & Patti Scialfa, Brian Setzer, Jeff Beck, Billy Gibbons and more all on one album? And with beautiful liner notes by Bob Dylan?

Yet this album is more than consequential; it’s great. Dion, who turns 81 this summer and has been writing songs and making albums for sixty years, remarkably, sounds as great  as ever, strong, soulful and exultant. His songwriting is as inspired and electric as it’s been since he was a kid, writing “The Wanderer” and other classics of rock & roll. He sounds as inspired, if not more, as he has through the decades.

Bob Dylan and Dion were the only two living musical artists included on the cover of Sgt. Pepper. Dylan’s admiration for Dion’s singing, songwriting, history and spirit is great.

“With a Vaudevillian Father and the Doo-wop street corners of the Bronx as teachers,” wrote Dylan,”Dion learned early on that the way to be heard and reach hearts was to sing in his own rhythmic voice. And when you have a voice as deep and wide as Dion’s, that voice can take you all the way around the world and then all the way back home to the blues…”

Singing the blues as Dion does, wrote Dylan, “is an honor for honor’s sake.”

“Dion knows how to sing,” Dylan continued, “and he knows just the right way to craft these songs, these blues songs. He’s got some friends here to help him out, some true luminaries. But in the end it’s Dion by himself alone, and that masterful voice of his that will keep you returning to share these blues songs with him. –Bob Dylan

“Uptown Number 7” is a gospel-flavored new Dion song featuring Brian Setzer, founder of The Stray Cats, on lead and rhythm guitar.Inspired by how these old songs were built on the solidity of one physical image, he built the song around a train, which he invited Setzer to drive.

“I wanted to write an old-fashioned Gospel number,” wrote Dion,“in the style of the Golden Gate Quartet. So many of those old songs worked a single simple metaphor all the way through. I wanted this one to be about moving forward in the spiritual life… having a goal… facing temptations along the way. All classic stuff. So I put it all on a train, because that’s what New Yorkers do if they want to get anywhere: they take the train, and the train has a number and a direction. Brian Setzer drove the train with his hot-rod whammy-bar guitar. I love the way it turned out.”

This is the final single to be premiered from this album, which officially is being released today, June 5, 2020.

“I wanted an album of songs,” said Dion, “that were strong and memorable and told stories that were worth telling.”

His decision to turn towards the blues for this, he said, was an easy one to make. “The blues have been at the heart of my music since the early 1960s,” he said. “‘The Wanderer’ is a twelve-bar blues and I was covering Willie Dixon and Jimmy Reed in my early years at Columbia — much to the dismay of my corporate masters.”

When his friend Lou Reed inducted Dion into the Rock Hall, he spoke the poetic truth:

“And then there was Dion — whose voice was unlike any other I had heard before — a voice that stood on its own, remarkable and unmistakably from New York. Bronx soul.”

Here’s Dion with Brian Setzer on the eternal locomotive of the blues, “Uptown Number 7.” 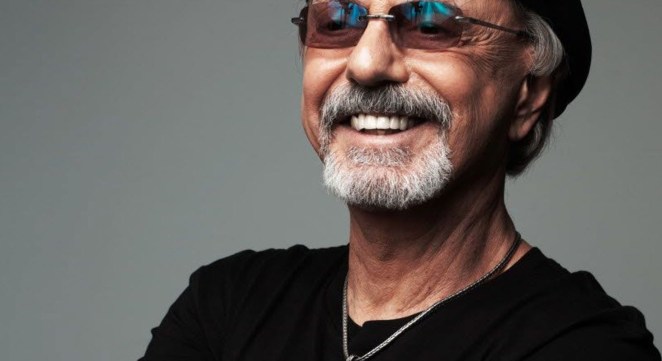 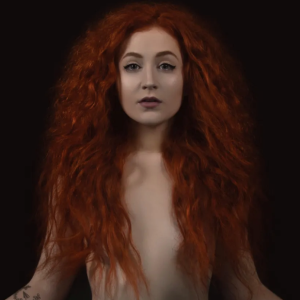 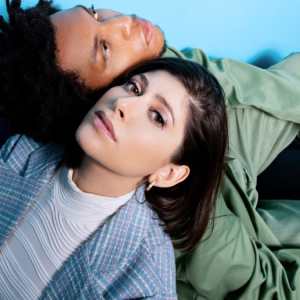