The gospel-rap track, which has been likened to Warwick’s 1985 hit “That’s What Friends Are For,” a collaboration with Stevie Wonder, Gladys Knight, and Elton John, to help raise money for AIDS research, is a new chapter for the artist in her philanthropic work.

“Nothing’s Impossible” all started on Twitter, where Warwick first started tweeting with Chance, questioning why “the Rapper” was in his stage name. The tweet went viral and Warwick was soon dubbed the “Queen of Twitter” for her social media posts.

Proceeds from the new single, released through Kind Music Group, will support two charities founded by Warwick and her son Damon Elliott: Hunger: Not Impossible, which provides prepaid, to-go meals from local restaurants to kids; and Kind Music Academy, offering hands-on curriculum for kids to learn about music.

“Education, clothing, food and housing are the four key components to success in life,” said Warwick in a statement. “Without one you simply cannot have the others. As a doctor of music my personal mission is and always has been to educate my babies around the world about the importance of music as not only a key form of expression, but as a tool to raise awareness and help people truly in need.”

On Nov. 30, the two organizations will launch a campaign for 12 days of giving leading up to Warwick’s 81st birthday on Dec. 12.

“Kind Music Academy offers a hands-on curriculum where kids teach kids, under the guidance of my son, Damon [Elliott], who I have personally watched grow and learn through his own experiences in this business of music, thus becoming one of the most sought after songwriters, composers, engineers and producers,” added Warwick. “Our mission is to empower the babies to learn how to not only make it in this business but to sustain a long, honest career while helping the next generation do the same. Like I always say, ‘If you can think it, you can do it.’”

The single will also benefit SocialWorks, a Chicago-based non-profit that Chance the Rapper founded to help empower young people in arts, education and civic engagement.

“Dionne Warwick is a legendary artist,” said Chance the Rapper. “I was so humbled to learn that she even knew my name when she mentioned me on Twitter many months ago, so to have the opportunity to collaborate together has been a great honor.” 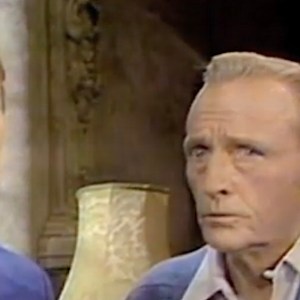 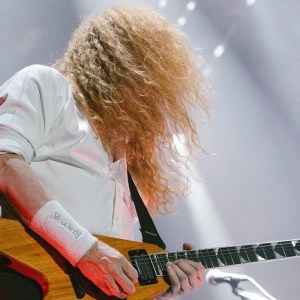