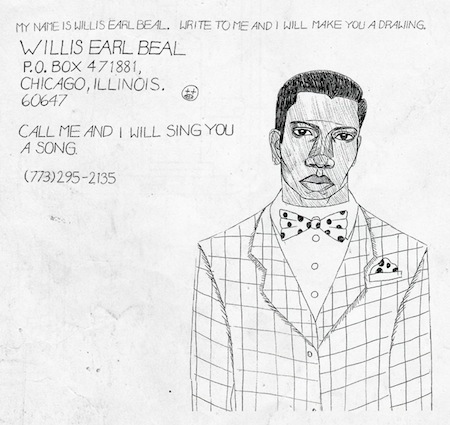 In the summer of 2011, Chicago’s local alt-weekly published a story under the tagline “super unknown” about a visual artist and singer-songwriter named Willis Earl Beal. The story traced Beal’s enigmatic and melancholy history, from Chicago’s south side, where he grew up, to encounters in Albuquerque, where he lived briefly before returning to Chicago. The story drew interest in Beal’s strange home recordings and a few weeks ago, the influential London-based record label XL (who helped discover Adele and The xx), announced they would release Beal’s first record, Acousmatic Sorcery, in March. Beal’s music is a cross-section of styles and eras: his recent performances show he’s a natural at the current trend in lo-fi electro-R&B in the vein of Odd Future associate Frank Ocean or Canadian mixtape fascination The Weeknd. But Beal’s home recordings reveal something deeper, and less trending—something that doesn’t seem attached at all to modernity. On “Take Me Away,” he channels a 1930s Mississippi blues singer or small town preacher—both in the timbre of his voice and the crude recording quality. “I’ve been the teacher and a pupil in the school/I’ve followed and broken each and every rule/ Lord, I’m tired as a mule,” he sings, echoing Tom Waits in both the lyrics and the pots-and-pans percussion. Sometimes it’s sonically harsh and challenging stuff to listen to, but also fascinating and fresh. On “Evening’s Kiss,” one of Beal’s most haunting and beautiful tunes, he sings in a tender, honeyed soul singer’s voice and his lines have a natural poetry: “Watching rain fall from a dim café/ Can’t see the wind but I see the trees sway.” Later, he describes himself as “disillusioned and cool, catatonic/ Always in a daze without smoking that chronic.” This guy definitely doesn’t seem to need any drugs to reach an altered state; he’s already there. 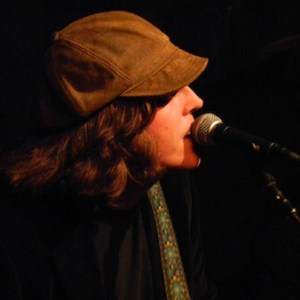 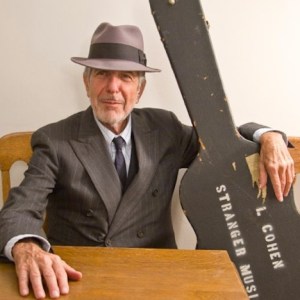