Donald Glover can do it all.

The showrunner for the musical television show Atlanta, and the man behind the Grammy Award-winning act Childish Gambino has agreed to play a new musical supervillain in an upcoming Sony-produced movie. The character’s name? Hypno-Hustler. He’s a lesser-known villain in the Spider-Man world.

Glover, who has long pined to be part of the Marvel universe, even hoping to play Spider-man, will now star as the villain who hypnotizes people with music and then takes what he wants from them.

The project is being written by Myles Murphy, the son of the legendary comedian, Eddie Murphy.

While some are calling the character a “D-List” supervillain, it’s likely Glover, who wins more than he loses in the entertainment industry, will make much of the villain, who combines bravado with music and showmanship.

Created in 1978, Hypno-Hustler’s real name is Antoine Delsoin. He is the frontman of the fictional disco band, Mercy Killers. With his guitar, he can hypnotize people and rob them. He also keeps knives in his boots.

In the past, Glover has voiced the Spidey figure, Miles Morales, in the 2015 Disney XD animated series Ultimate Spider-Man and had a cameo in Spider-Man: Homecoming.

Sony currently owns the Spider-Man character when it comes to movies, including Venom. Sony also will release the animated sequel Spider-Man: Across the Spider-Verse, which is set to drop next year, on June 2nd.

Prime Video has a new Spider-Man TV show, Silk: Spider Society, set to launch at a later date. It’s a web of entertainment options! (Get it?) 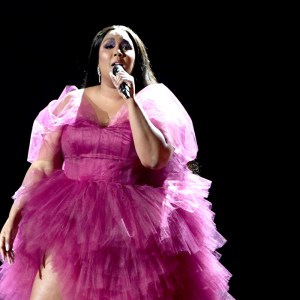 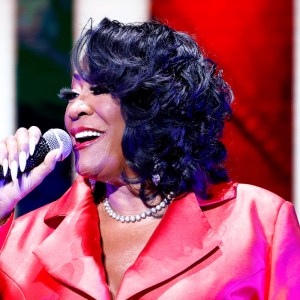