Dove Cameron’s latest mystery tune, snippets of it teased on TikTok, has been revealed. On Friday (Dec.9), the “Boyfriend” star dropped “Girl Like Me,” a synth-fueled, power-swapping re-imagining of the 1994 Edwyn Collins hit, “Girl Like You.”

“That has been one of my favorite songs for like 15 years,” Cameron told People, explaining how she was inspired by the tune’s appearance in the 2003 film, Charlie’s Angels: Full Throttle. “When I saw that scene in Charlie’s Angels, when she’s laying in front of a fire and you find out that she’s a villain and it’s playing ‘A Girl Like You,’ I was arrested. I was nailed to the floor as a 7-year-old, and I’ve always loved it.

“And one day, we just had this idea. I was like, ‘Oh my God, it would be so fun to cover on tour.’ And we were like, ‘What if we just flip the narrative? What if we just said, You’ve ever met a girl like me before?'” she added.

Listen to the result below.

“Girl Like Me” follows the previously released singles “Bad Idea,” “Breakfast,” and “Boyfriend,” a tune she performed at the American Music Awards in November.

Along with an electrifying debut performance of the hit, Cameron also took home the title of New Artist of the Year. In her acceptance speech, she paid tribute to the queer community in the wake of the Club Q shooting that had occurred the night before the ceremony.

“I want to start by saying that every award that I ever win will always be first and foremost dedicated to the queer community at large,” she said with the award in hand. “You guys have carved out such a space for me to be myself and to write music about it, and I’ve never felt safer or more loved and more supported, and I hope I can give you some semblance of that same feeling in my music.”

She continued, “On the heels of the tragedy that happened at Club Q in Colorado Springs, I want to remind everyone how important queer visibility is, and how important our community is. And I want to direct your attention to organizations like GLAAD and The Trevor Project for what you can do right now. I want to remind you that you are made absolutely right, and you are so loved and so held, and I want to thank you for supporting me. Thank you for holding the space – I’m holding it for you too.” 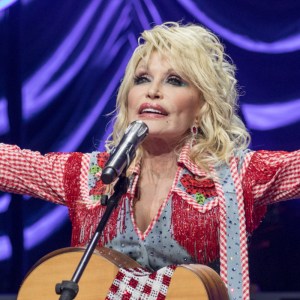 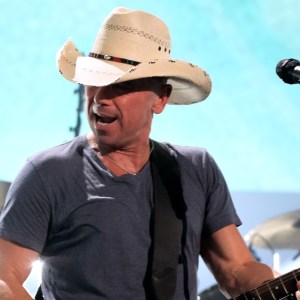