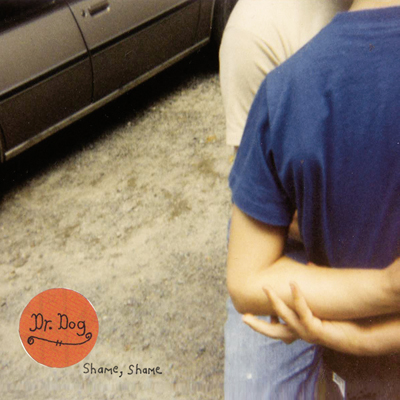 For their fourth proper release, Philadelphia’s Dr. Dog left hometown label Park the Van Records for the relative big leagues of Anti- Records, an obvious and necessary next step for a band on the cusp of indie-stardom. Upon it’s conception, Dr. Dog set out to make Shame, Shame into the album that most accurately captured the sound and feel of their live shows, and while their latest batch of songs may be somewhat less sonically complex than on previous records, they are no far cry from that earlier material either. Shame, Shame is both a more focused and lyrically mature effort without forgoing any of the band’s rambling pop charm. Obvious nods to The Beatles and The Band are still there, although the point of reference seems to have shifted from White Album outtakes and The Basement Tapes to the long players Rubber Soul and Music from Big Pink.

Despite the fact that Dr. Dog may have tightened the screws a bit, it has in no way stifled them creatively. Sure, they have opted to leave the lo-fi production of Easy Beat behind, but there are still plenty of heartfelt yelps and quirky guitar runs to satisfy longtime fans. A large part of Dr. Dog’s appeal has always been the genuineness of their workingman style of songwriting. Shame, Shame has a more serious tone, with personal tales from a band constantly on the road, but delivered with their signature heartfelt exuberance. On “Jackie Wants a Black Eye,” Scott McMicken sings: “We’re all in this together now,” a familiar theme that tends to run through many of Dr. Dog’s albums and nearly begs the listener to sing along. 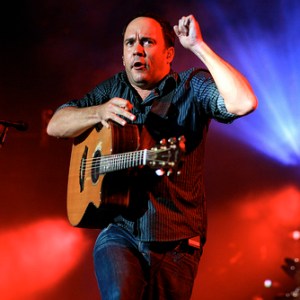