These days, the NBA playoffs are on television nightly.

And one of the players who is making a name for himself nationally is guard Ja Morant.

Ja’s father has also risen to some fame as the now-famously supportive patriarch has been shown on camera at length. He’s often wearing sunglasses and a big smile, supporting his son and his son’s team, the Memphis Grizzlies, as they make their way through the postseason gauntlet.

As a result, Papa Morant has been made fun of, an occurrence that doesn’t sit well with many, including the famed Grammy-winning singer Drake.

In an Instagram comment, responding to a basketball coach, Drake wrote: “Imagine your son makes the league and he’s Ja or Melo or Lonzo,” Drizzy wrote. “All you can do is be elated and competitive and it’s a right of passage to that the OG’s talk shit. I know I’mma be this way even if my son is in a rubix cube competition.”

It was then the social media user @ceddybo_ybagnm replied to Drake saying, and taking a dig: “Ya son prolly play with ghost writers.”

Commented the “petty” Drake: “I just followed your girl cause she’s prob miserable and needs some excitement in her life.” And in the DM, Drake wrote: “I’m here for u ma.”

The social media user apparently laughed it off, though. He screen-shotted it and added some laughing emojis, which you can see below.

But if his wife were to respond… perhaps that’s when the laughing may end! 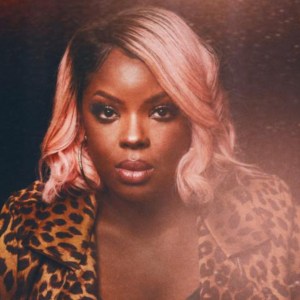