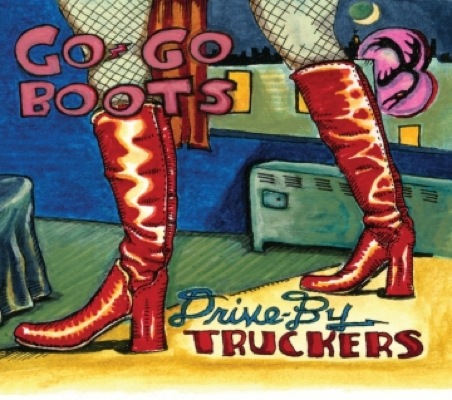 Alt-country stalwarts Drive-By Truckers are set to release their eleventh album and show no signs of stopping. Out February 15 on ATO Records, Go-Go Boots is the second record to result from a series of prolific recording sessions, following less than a year after The Big To-Do. “Go-Go Boots is what I sometimes (semi-jokingly) refer to as our country, soul, and murder ballad album,” says guitarist Patterson Hood. “Those elements definitely play into it, but it’s a little more open ended than that.”

The new album isn’t the only thing that Drive-By Truckers have in store for their fans. For independent record stores’ Black Friday, they’ll be releasing a limited edition 10” featuring Go-Go Boots tracks “The Thanksgiving Filter” and “Used To Be A Cop.” Also coming up is the DVD release of documentary The Secret To A Happy Ending, an awesome look into the band’s Muscle Shoals roots. Go-Go Boots will also be accompanied by a series of band-directed episodes. Check out the new video for “Used To Be A Cop,” which previews the tone of the album, starting off dark and austere, then expanding without ever becoming unwound.

Drive-By Truckers “Used To Be A Cop” from Jason Thrasher on Vimeo. 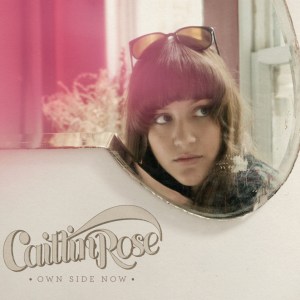 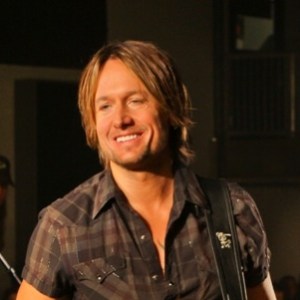