Ed Sheeran scored a second legal win over his Grammy-winning single “Shape of You.”

The artist had won the infringement case in April of this year, and now, the judge announced that the pop star is entitled to $1.1 million in legal fees.

To recap some of the legal drama, in 2018, musician Sami Chokri and his co-writer Ross O’ Donoghue sued Sheeran for copyright infringement over their 2015 song “Oh Why.” The musician claimed that “Shape Of You,” the first single to be released from Sheeran’s 2017 album Divide, was copied.

Flash forward to now and, according to Rolling Stone, Chokri and Donoghue’s lawyers argued that the two shouldn’t have to cover Sheeran’s legal expenses. This reasoning comes as a result of their “conduct… both before and during the proceedings.” British judge Antony Zacaroli, however, ruled otherwise.

“There is no dispute as to this: [Sheeran] undoubtedly won and won on every substantial point,” Judge Zacaroli announced. “I consider it is appropriate that the claimants’ success is reflected in an order that their costs are paid by the defendants.”

Regardless of Zacaroli’s ruling, the sum for the legal expenses is possible to change. Another judge is likely to step in and assess the costs due and decide whether or not to lower the $1.1 million that Chokri and Donoghue owe.

Meanwhile, Sheeran has expressed his thoughts on the lawsuit: “While we’re obviously happy with the result, I feel like claims like this are way too common now and have become a culture where a claim is made with the idea that a settlement will be cheaper than taking it to court,” Sheeran addressed in an earlier Instagram video. “Even if there’s no base for the claim. It’s really damaging to the songwriting industry. There’s only so many notes and very few chords used in pop music. Coincidence is bound to happen if 60,000 songs are being released every day on Spotify.” 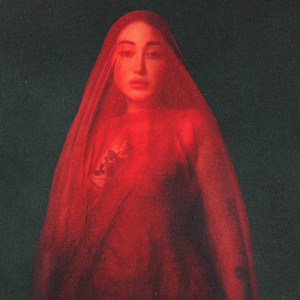 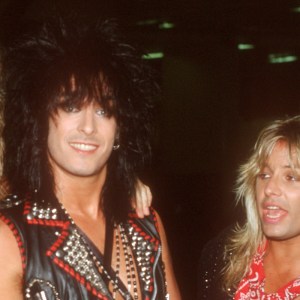