Eddie Vedder’s 17-year-old daughter Olivia has made her singing debut on the upcoming soundtrack to the Sean Penn-directed Flag Day, out Aug. 20.

Vedder, along with Glen Hansard of The Swell Season and Cat Powers (Chan Marshall), contributed original music to the soundtrack, released via Republic Records and Vedder’s Seattle Surf imprint. The first single off the soundtrack “My Father’s Daughter,” features the younger Vedder, who also sings another Flag Day track “There’s a Girl.”

This is the second time the Pearl Jam frontman and Penn have worked together. Vedder also wrote the original music for the soundtrack to Penn’s 2007 film adaptation of Jon Krakauer’s book Into the Wild, which picked up a Golden Globe award for the song “Guaranteed.”

Throughout the years, Vedder, Hansard, and Marshall have collaborated on stage. On Flag Day, Marshall wrote four original tracks on the soundtrack, which she sings, while Vedder and Hansard trade vocals on another track “Tender Mercies,” one of the eight songs they co-wrote together for the album.

The soundtrack also features Vedder taking on R.E.M.’s Automatic For The People hit “Drive” and Marshall’s rendition of “I Think of Angels,” the 1995 song by Icelandic musician Kristján Kristjánsson, who is also featured on backing vocals.

Also starring in the film, based on Jennifer Vogel’s 2014 book “Flim-Flam Man: The True Story Of My Father’s Counterfeit Life,” is Penn, along with his daughter Dylan and son Hopper. 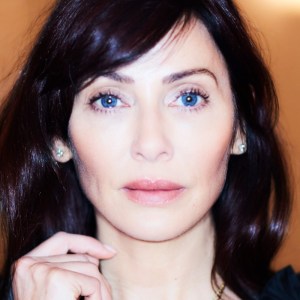 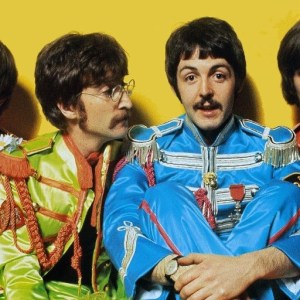