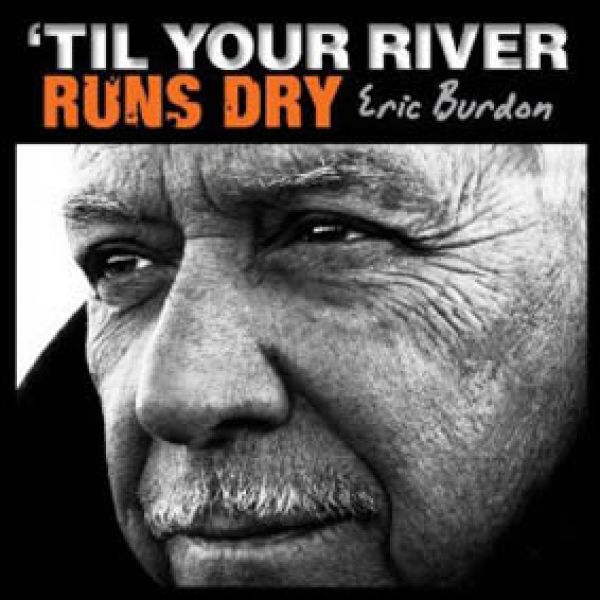 Late career boosts don’t come any more effusive (or unexpected) than having Bruce Springsteen laud you for … influencing every song he’s ever written! Ex-Animals and War frontman Eric Burdon wisely seized that Boss moment from 2012’s SXSW keynote speech, releasing a quickly recorded EP with Cincinnati’s scrappy Greenhornes and now this, his first full length album of predominantly original songs in about a decade. Since he always sounded older than his years, the now 71 year old singer’s voice is gruffly wizened but still unmistakably the person who mesmerized 60’s youngsters singing “House of the Rising Sun” with booming angst. Here he shifts from the gospel rock thump of “In the Ground” to the sweet ballad “Medicine Man” to paying tribute to his biggest idol with two songs; “Bo Diddley Special” and a cover of the Chicago bluesman’s “Before You Accuse Me.”

Not everything works, especially when Burdon goes a little off the rails on the spoken word political slant of the slow blues “Invitation to the White House.” But with a top notch band behind him led by co-producer/drummer Tony Braunagel and a batch of pretty good rockers that reflect on a life filled with more ups and downs than most of us will ever experience, this is a well-earned victory lap. Even if there are no classics on the order of the ones that so impressed that youngster from Asbury Park, New Jersey, Eric Burdon’s river is far from running dry. 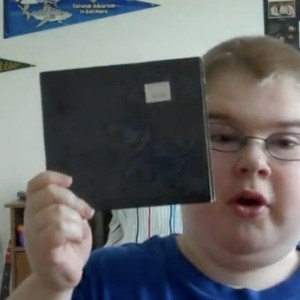 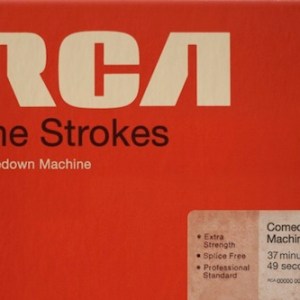