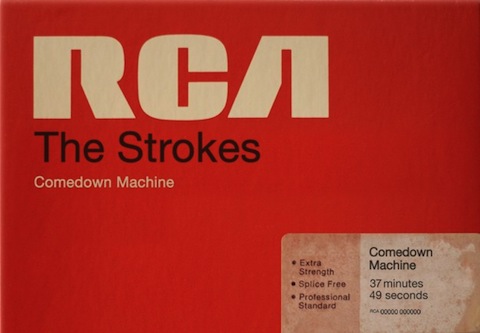 After giving us a taste of their new direction with “One Way Trigger” New York City rock band The Strokes have announced the imminent arrival of their fifth studio album, Comedown Machine. The new record is due March 26th via RCA Records, and will be available for pre-order on iTunes and elsewhere beginning February 19. Details are scarce, but according to the cover image, Comedown Machine will likely be 37 minutes and 49 seconds long, for those of you who are keeping track of such things.

The first official single will be “All Of The Time;” fans who pre-order the album will get a free download of the single.

Get a free download of “One Way Trigger” here and revisit our 2006 Strokes cover story for a trip down memory lane, or read “one of the best interviews [lead singer] Julian Casablancas ever gave” here. 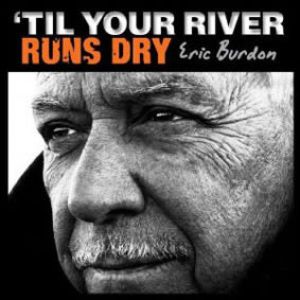