In part two of his recent interview with The Real Music Observer on the outlet’s YouTube page, three-time Hall of Fame guitarist Eric Clapton softened his stance on COVID-19 restrictions and the vaccine.

“I’m freedom of choice, really, and respect for other people, and kindness, and the things that used to motivate, or were things to aspire to,” Clapton added. “Aspirations towards goodness. And I’m also quite, in an abstract way, religion—I believe in God and I think there’s a purpose. And this seems to be my purpose for the moment.”

Clapton also said his critics on the matter were “monsters.”

“They know who they are and they like being monsters,” he said. “They’re always going to be after people who are looking for truth or seeking something, a way forward. I’m not that concerned with being misunderstood… You can make decisions about what you’re going to do or say without being overly concerned about the repercussions. When the repercussions happen, that’s when maybe I will learn my lesson about, well you shouldn’t have said that, or you should have said this.”

Along with making his position clear, Clapton discussed new material on the way. He says he has a new song that’s coming soon and it is “in the same bag” as one of his latest releases, the anti-lockdown “Heart of a Child.”

Clapton also said he has a second song set for release that is like “a hymn, like an anthem for a kind of real awakening.”

In part one of The Real Music Observer interview, the guitarist said that people who have undergone a COVID-19 vaccine are under “hypnosis.”

Clapton, visiting The Real Music Observer YouTube channel, said that he’d been tricked into getting his vaccine originally. And then he took the second shot too, presumably because he was still being tricked?

After the first shot, Clapton says, he had an adverse reaction.

In May, Clapton had said, “I took the first jab of [AstraZeneca] and straight away had severe reactions which lasted ten days. I recovered eventually and was told it would be twelve weeks before the second one.”

He continued, “Needless to say the reactions were disastrous, my hands and feet were either frozen, numb or burning, and pretty much useless for two weeks, I feared I would never play again.”

Clapton added, “[I] should’ve never gone near the needle” because of his “peripheral neuropathy,” but the “propaganda said the vaccine was safe for everyone.”

Clapton added to his story.

That theory, which is credited to Belgian psychologist Mattias Desmet, states that there is mind control afoot that has taken over society allowing for nefarious leaders to control the citizenry into getting vaccines and wearing masks.

Clapton said, “Then I started to realize there was really a memo, and a guy, Mattias Desmet [professor of clinical psychology at Ghent University in Belgium], talked about it. And it’s great. The theory of mass formation hypnosis. And I could see it then. Once I kind of started to look for it, I saw it everywhere.” 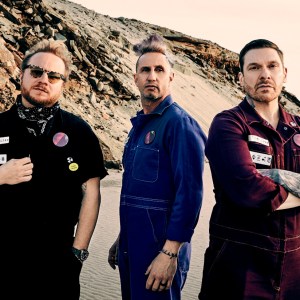 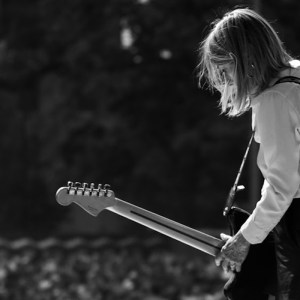