Kim Gordon has confirmed a 2022 solo tour, which was originally postponed in 2020, following the release of her solo debut No Home Record in 2019.

Marking Gordon’s first-ever international headlining solo tour, and her first to support No Home Record, North American dates are scheduled to kick off on March 13 in Boston with additional stops in New York, Philadelphia, and appearances at Big Ears and Treefort festivals, concluding March 27. The European leg of her tour will run May 23 through June 9 with appearances at the Primavera festivals in Barcelona and Porto.

Gordon, who directed the video for the No Home Record single “Air BnB,” also created a short video series with Berlin artist and filmmaker Loretta Fahrenholz, which featured the films “Murdered Out” and “Sketch Artist”,  as well as shorts for “Paprika Pony” and “Don’t Play It”; the duo has more videos planned for release.

Throughout her 40-plus year career since co-founding Sonic Youth in 1981, Gordon has tapped into multiple mediums of art as an author, artist, designer, actress, and filmmaker. In 2015, Gordon released her best-selling 2015 memoir Girl In A Band, and recently starred in Gus Van Sant’s 2018 film Don’t Worry, He Won’t Get Far On Foot, alongside Joaquin Phoenix and Jonah Hill.

“I can’t believe the tour is finally happening,” says Gordon. “Looking forward to playing with my band who are amazing and bringing the music to you. You are the ones gonna make it sizzle.” 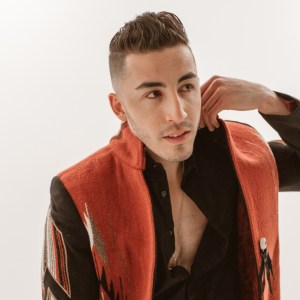