It’s hard to break through as a non-performing songwriter in the music business. Many try. They come to Nashville with a battered guitar and a suitcase full of lyrics and toil in oblivion for years. They play songwriter rounds, honky-tonks, and doggedly pursue the reps of publishing companies, oftentimes to no avail.

Most never land the elusive publishing deal, or even a single cut on anyone’s album, for that matter. Getting noticed in Nashville is more often a matter of luck than talent, a feat akin to winning the lottery. Money talks, and talent and hard work often go unnoticed. It’s even more difficult to break through when you’re living outside of Nashville and trying to parachute your songs into Music City.

Quinten Collier, who hails from Grand Junction, Colorado, is an exception to the rule. The 30-year-old poet and aspiring novelist landed a cut on Rodney Crowell’s new album Tarpaper Sky, which came out last month via New West Records. The song is called “Somebody’s Shadow,” and Collier co-wrote it with the Grammy-winning artist. It’s a Tom Waits-style romp that wails and spits, bucks and moans, and it’s one of the album’s standout tracks.

The two songwriters met back in 2010. Collier had won the American Songwriter Lyric Contest Grand Prize that year for his song “Roses And Wine,” scoring a “dream co-write” with Crowell in Nashville. They never fully finished the song they started that day in Crowell’s home, but the two hit it off and stayed in touch.

Since then, Collier has continued to write at a feverish pace, producing two novels, a book of short stories, several plays, and dozens of song lyrics to boot. “I crank it out,” he says over the phone in his characteristic nasal drone.  “I can’t stop.”

During the past few years, Collier sent Crowell a barrage of lyrics and poems, which is how the song “Somebody’s Shadow” came to exist.

“Rodney originally asked me to add extra stuff to some lyrics I’d written that he liked, so I just rolled out a bunch of ideas and I guess it became a poem,” Collier says. “He took that and shaped it into ‘Somebody’s Shadow.’”

“I took reams and reams of the stuff that Quinten had given me, and he had all these lines that I was able to stitch together,” Crowell says. “I think at least half of that language was his. And it was exciting work for me, trying to meld my sensibilities with Quinten’s.”

Most of Collier’s work remains unpublished, with the exception of three poetry collections put out by an underground press. “I was just ecstatic [to have the song appear on the album],” Collier says. “I’ve been working really hard at this other stuff, but nothing has really come to fruition … I’ve been writing lyrics since I was 13 years old and I strive to write the best stuff. I never wanted to just be a writer. I wanted to be the best writer.”

Years ago, Crowell told Collier that he had plans to put the song on his next solo album. But it took a while for Tarpaper Sky to see the light of day. Crowell has been a busy many of late, to put it mildly. In 2011 he released his memoir Chinaberry Sidewalks to critical acclaim, following that with 2012’s KIN, an album of songs he co-wrote with poet and memoirist Mary Karr. And last year, he unveiled his Grammy-winning duets album with Emmylou Harris. Tarpaper Sky is his first proper solo release since 2008’s Sex And Gasoline.

Collier said he is honored that Crowell chose to collaborate with him on an actual album cut. “The fact that he has that much respect for me is what really matters about this whole process,” he says. “It’s a fantastic compliment and I’m incredibly appreciative.” 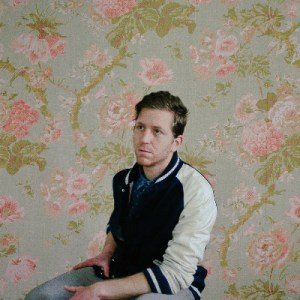 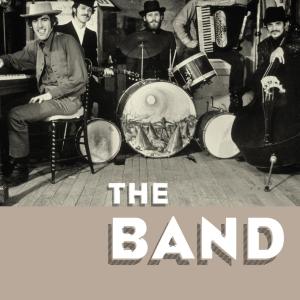