Summer 2021 is shaping up to be the summer of Foo Fighters.

Hot off the release of Hail Satin—the Bee Gees cover record from the band’s alter-egos, the Dee Gees—Grohl and company have been rolling across the United States as a part of their ongoing world tour… and this past week in Kansas, the beloved ‘90s rockers made headlines yet again.

On August 5 in Bonner Springs, Kansas, the band ran into some old friends of theirs: The Westboro Baptist Church. And being the unparalleled entertainers and overall chill dudes they are, they couldn’t resist the opportunity to have a little fun. Hopping on the back of a flatbed truck, the band assumed their Dee Gees identities and delivered a blazing rendition of “You Should Be Dancing” for the hate group’s demonstration.

“Ladies and gentlemen, I got something to say,” Grohl said as the truck drove by. “Because you know what? I love you, I do. The way I look at it, I love everybody. Isn’t that what you’re supposed to do? Can’t you just love everybody? Because I think it’s about love. You shouldn’t be hating, you should be dancing!”

Watching the phone-recorded video of the rock band’s caravan (complete with a lone roller-skater as the caboose) confronting the infamous hate group is kind of a meta experience insofar as thinking about American culture over the past two decades goes. Yet, this isn’t the first time the two groups have crossed paths. Rather, the Westboro Baptist Church has a history of showing up at Foo Fighters’ Kansas shows—in 2015, the band did a similar stunt, Rick Rolling the demonstrators.

After the confirmation last week, the band gave a phenomenal performance at Bonner Springs’ Azura Amphitheater, even bringing a fan on stage to join them for a rendition of “Monkey Wrench.”

“You ever play a show this big? It’s fucking cool,” Grohl said when he invited the young guitarist on stage. After a swaggering performance of the tune (including Grohl giving the fan some in-the-moment pointers on how to pose like a rock star), the crowd responded with overwhelming approval and Grohl sent his new friend backstage, saying, “Go get a Diet Coke or something!”

Foo Fighters’ tour is set to continue through the middle of 2022—check out their remaining dates HERE and listen to the original version of “Monkey Wrench” below: 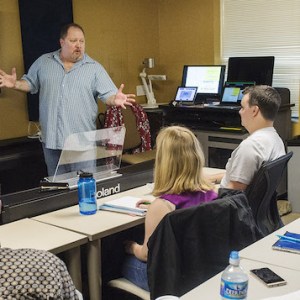 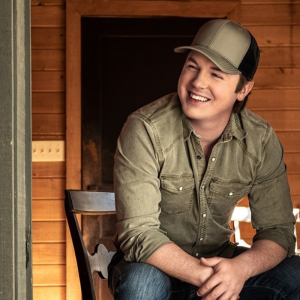