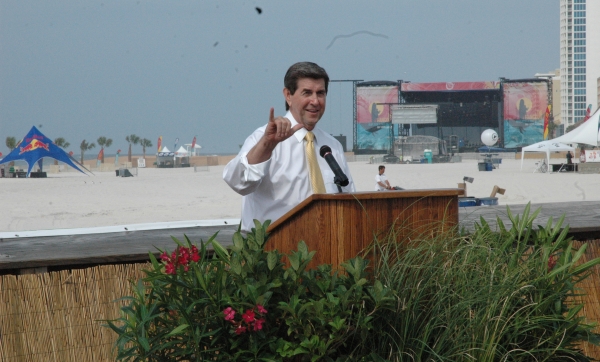 Alabama Governor Bob Riley said Thursday that the beaches of Gulf Shores are safe for this weekend’s Hangout Festival despite the oil rig explosion that continues to dump as much as 200,000 gallons into the Gulf daily.

“The atmosphere has never been as electric, and I don’t think Orange Beach and Gulf Shores has ever looked as attractive as it does now,” Riley said from the Hangout.

Since the oil rig blew nearly three weeks ago in the Gulf, festival organizer Shaul Zislin has maintained that the show will go on barring any imminent threats to public health. Promoter AJ Niland told American Songwriter that they expect 20,000 to 30,000 festival-goers per day.

Zislin also added a pair of dance-friendly, late-night shows (featuring Gift of Gab, Alex B. and Big Gigantic) to the bill. All proceeds from these events will benefit environmental groups.

Gulf Shores officials said they will perform hourly air and water tests throughout the weekend as a cautionary measure.

–Be sure to check AmericanSongwriter.com this weekend for live coverage of the Hangout Fest. 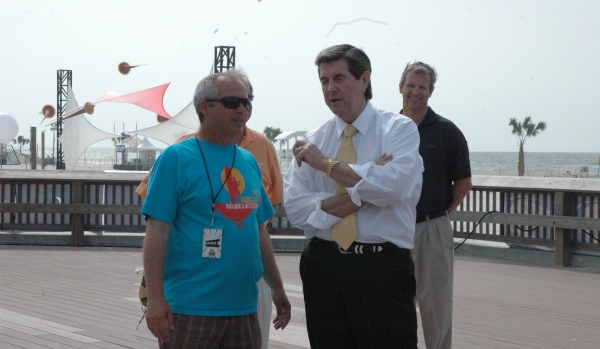 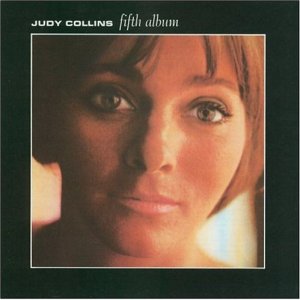 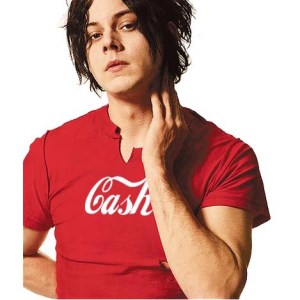