Portland band Fruition has long been a fixture on the acoustic circuit, sharing stages with acts like the Infamous Stringdusters and headlining bluegrass and roots festivals. On their forthcoming album Watching It All Fall Apart, though, the band is taking something of a new direction, expanding its sonic palette to include elements of rock, psychedelia, and soul.

Ahead of the album’s February 2 release, the band has shared new track “Northern Town.” The lonesome love song is built on a richly layered arrangement that swells and grows more hopeful as the song progresses. Coupled with previously released Watching track “I’ll Never Sing Your Name,” it’s an intriguing taste of things to come.

“This tune was penned on a lonesome tour day, so the opportunity to trance out alone with the baritone guitar in the studio was fitting,” the band’s Mimi Naja says. “Then, when the three-part harmony chorus hits, it provides a feel good sense of hope and ‘home’ that was so hard to find on that cold, lonely day.”

Fruition worked on Watching It All Fall Apart with producer Tucker Martine, known for his work with Modest Mouse and the Decemberists. Naja shared songwriting duties with bandmates Jay Cobb Anderson and Kellen Asebroek.

Listen to “Northern Town” below. 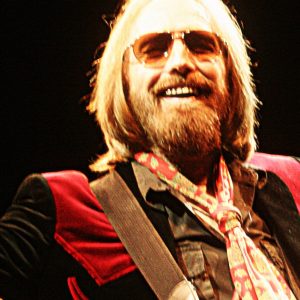 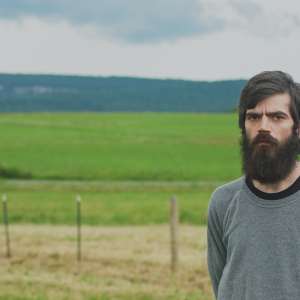