When Jeremy Garrett first heard “Nevermind” in a BMW commercial, the song instantly struck him. The song, written by Israeli artist Dennis Lloyd and a track off his 2016 his self-titled album, the original more R & B and pop-driven “Nevermind” instantly entered a different landscape of sounds in Garrett’s mind.

“It had the right amount of soul and simplicity that I thought would lead itself well to using it for diving in further to my looping project,” say Garrett of the new arrangement for “Nevermind” that started building in his head. “For this track, I blended guitar, mandolin, fiddle, voice and effects, along with a looping machine and beats to create the soundscapes and bring the track together.”

Leader of the Grammy Award winning bluegrass band The Infamous Stringdusters, Garrett is exploring genres, moving beyond the strings into more sonic experimentations. On “Nevermind,” his first single since 2019 solo debut Circles, the unlikely cover for Garrett is something more tribal in its melodic tangle of instrumentation.

“I love to play music with my Stringdusters brothers,” says Garrett. ”There’s something about a team firing on all cylinders together, especially when playing music, that is very special. The Dusters are that kind of team and can almost make the music easy, as good as all the players are.”

Playing solo is completely different beast since there isn’t a band to back you up, and you’re the only one on the chopping block, says Garrett. “The level of challenge is quite appealing to me and diving into my solo art has made me a much better and stronger musician. It’s been very freeing to be able to cut loose creatively speaking and just let the music that’s in my head, flow.”

On his more expansive interpretation of “Nevermind,” Garrett will leave it for individual self exploration. “I hope that people will identify with the song,” says Garrett. “Though it is a huge hit for Dennis Lloyd and has had many millions of plays, it is perhaps on the more obscure end for a cover. I hope people just dig it while enjoying checking out some of the other new things I’m doing lately with my solo music.” 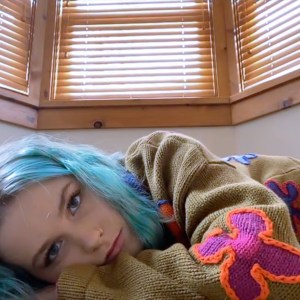 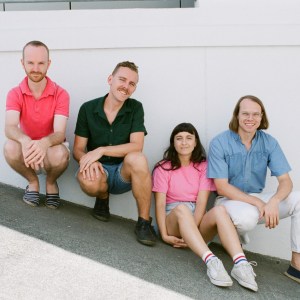