Gene Simmons says he’s going to get very emotional during KISS’ final show since it will be his last. In a recent radio interview, Simmons said he’s retiring from KISS after nearly five decades with the band out of self-respect and love for their fans.

“The reason for stopping touring is because of pride and self-respect and a love and admiration for the fans,” said Simmons during an episode of Whiplash KLOS-FM. “The last thing you wanna be is to be a world-champion boxer and stay in the ring too long. It’s only a matter of time until your legs are not gonna be able to hold you up, and you’re gonna lose.”

The band is currently on their The Final Tour Ever, which originally kicked off in 2019, and recently headlined the Welcome to Rockville Festival in Daytona, Florida with an extensive U.S. and Europe tour running through October 2022. KISS also plans to reschedule its Las Vegas residency, which was canceled in 2021.

“With all due respect to all the other artists who are terrific, and who are great and iconic, we’d rather wait for the traffic to die down and bring the best show on Earth, period,” said Simmons of their postponed dates. Simmons and KISS singer Paul Stanley contracted COVID-19 in 2021, which forced the band to postpone a number of tour dates.

In 2021, Simmons, now 72, said he felt lucky to perform on stage as long as he has but the time has come for it to end, for the sake of the band’s legacy. KISS formed in 1973 in New York City and has released 20 albums, including their most recent Monster in 2012, and have played more than 35 tours throughout their nearly 50 years as a band.

“I’m 71, although I’m in great shape,” shared Simmons in the 2021 interview. “The hand doesn’t shake. I never got high or drunk in my life. I never smoked cigarettes. I never did anything of that. We’re in great shape and we can’t wait to get out there and do what we do, but there is such a thing as getting off the stage while the getting’s good.”

He added, “We’re gonna go out on top. I don’t wanna stay on stage too long. You don’t wanna ruin the legacy … you wanna have some pride in what you do, and don’t wait too long.”

Simmons said that fans can always feel connected with the band, and its franchise, from the KISS golf course at the Rio Hotel in Las Vegas, KISS Kruises, the upcoming KISS biopic in the works with Netflix, and a KISS cartoon. “It’s gonna be Planet KISS,” joked Simmons, “and by the way, that’s trademarked too – and you’re just all living in it.”

The longtime KISS bassist said the close of this chapter with the band and touring opens something new for him.

“We’ve also seen boxers who’ve stayed in the ring too long and bands who continue touring too long, and they forget lyrics and you can see the deep wrinkles in their faces,” said Simmons. “I mean, it’s just the nature of life as we know it on earth. So we’re doing the right thing. We’re gonna quit while we’re on top, do the best we can, and it’ll be sad, but it’s also gonna be happy. On the last show we ever do as a touring band, I’ll be crying like a 12-year-old kid whose foot you’re stepping on.” 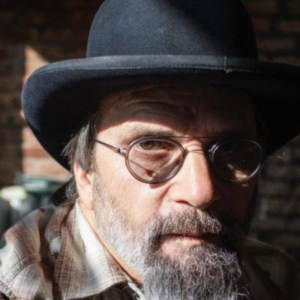 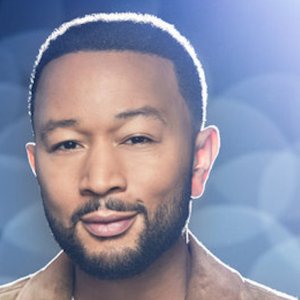