Everything sort of happened by accident more than 15 years ago. Working through the sudden death of his sister and losing his father just one year later, Mike Deni relocated from San Francisco to New Jersey in 2005. Still working through his grief and other mixed emotions, Deni began playing around with a synthesizer he found on the street, eventually piecing together his 2008 debut Innocent Ghosts, and the beginning of his ongoing musical alter ego, Geographer.

When quarantine started in 2020, Deni began performing, and recording, livestream concerts weekly and revisiting earlier songs, including his 2010 single “Verona.” Reworking the track nine years ago he later recorded an acoustic version at the Treasure Island Music Festival with drummer Brian Ostreicher and cellist Nathan Blaz, “Verona” was always one of those songs Deni has returned to throughout the years, also performing it in support for the Santa Cruz Fire Relief Fund in 2020.

Recently joining Nettwerk, the Los Angeles-based indie-pop rocker has returned to his root and is set to release his next album Down and Out in the Garden of Earthly Delights, a 15-track reflective of the human condition and struggles. On the stripped down “Verona,” Deni moves through a captivating version, revealing the more poetic nature of his storytelling, singing You call me all the right words / But the right words sound so wrong / You say that I’m changing / I guess I will before too long.

“I’ve always wanted to release an official version of ‘Verona’ stripped down, and this seemed like the perfect opportunity since I had so many versions of it sitting on my hard drive,” says Deni. “I picked my favorite one and restrained myself—forcibly at times—from re-recording anything or cleaning up any of the mistakes, so it could be a true live, one-take, simple version.”

Deni adds, “It is just sort of a document of the beginning of quarantine, when I was rediscovering so many old songs and reinterpreting them for a simplified and muted world.” 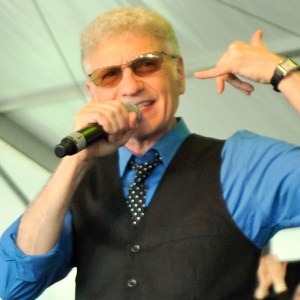 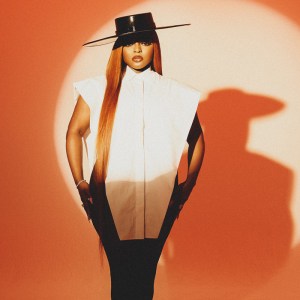