Such an immense breadth of things has been said about the COVID-19 pandemic and the corresponding quarantine that, well, there’s not too much to add onto the pile without getting redundant. Yes, we’re all making sourdough and thinking about the world with a little bit more perspective, we’ve heard it all already by now. But, perhaps one of the more interesting elements at play here is the fact that we’re finally getting to a point where a lot of the media and music coming out was actually created during the pandemic. Thus, we’re getting some cool perspectives, sounds and ideas that maybe wouldn’t have found their way onto the airwaves if it wasn’t for this global-scale inciting incident. One such example of a tune crafted in quarantine is Gigi Rich’s “Another Life,” which dropped on September 4.

Rich — who’s based out of New York — wrote the song in a single sitting after an unfortunate break up. “There was nothing to distract me from my reality,” she said. “I wrote this song in under an hour on the day the relationship ended, brought it into the studio and kept most of the first take as my final vocal. Which… literally never happens. It came naturally to me.”

Groovy, yet chill, “Another Life” is built around a pulsing pop beat that places Rich’s vocal front and center. Crisp, glossy and sultry, Rich’s powerful croon illuminates the song with palpable emotion and strength.

“I felt like it was the only way I had of processing what happened in my relationship,” she said. “No matter how much you want to be with someone, you can’t force it if it doesn’t work. Making the decision to let go after putting forth so much effort comes with a lot of emotions. It feels like a failure. This was my way of reasoning with myself that maybe it wasn’t a failure, it just wasn’t the right timing. I want people to know that walking away from a situation that isn’t good for you doesn’t mean you’re giving up. You’re choosing yourself, which is sometimes hard to do. You’re allowed to miss them, want them back, even wish that they would come back and sweep you off your feet, but that still doesn’t mean it’s the right relationship for you. This was me making peace with my situation, that maybe in another life this person will be what I need them to be.”

Listen to “Another Life” by Gigi Rich below: 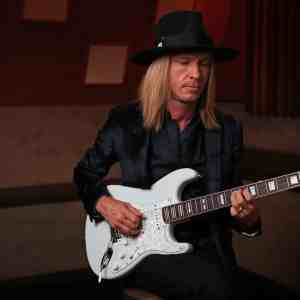 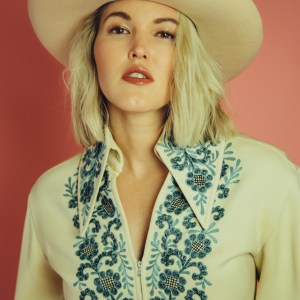