When listening to Peter Donovan’s new debut solo single, “Good To Be Alive,” it’s impossible not to hear a little tragedy in the melody. Donovan, who also fronts the Seattle-based Americana band, All The Real Girls, wrote and recorded the song before the Coronavirus pandemic for the Emerald City’s Bushwick Book Club, which hosts regular shows featuring music based on popular books. Inspired by the children’s series, Front and Toad, the chorus for the song is, “It’s good to be alive, with a friend by your side. It’s good to be alive these days.” And while music exists, in some way, on its own, outside of context, in another way, this particular song, when heard within the context of COVID-19 is eerie.

“It’s really weird,” Donovan says. “I did write and record it right before the lockdown happened. I kind of wrote it as this, ‘Hey, look on the bright side of life, life’s not that bad!’ But now it almost has this very literal overtone, too.”

Literal, yes. But it’s also easy to imagine Donovan’s well-written song playing in some Ken Burns-like documentary about the pandemic in Seattle, WA (aka U.S. Coronavirus Ground Zero), camera panning on quiet streets and boarded up storefronts. Donovan, in the background, strumming an acoustic, singing, “It’s good to be alive these days!”

Current context aside, however, Donovan’s new single is terrific on its own. It’s a tight, compact, heartening tune that fits perfectly in line with the friendship ethic of Frog and Toad. The book series, created by author, Arnold Lobel, focuses on loyalty, friendship and communication, traits seemingly found less and less in the age of acerbic digital interactions.

“Part of what they always say with the social media thing,” Donovan says, “is that a lack of eye contact or one-on-one interactions often devolves into name calling. But the Frog and Toad book distills that idea down. They have their disagreements but they always have conversations about it. That stuff is lacking nowadays.”

Donovan’s day-to-day life is rooted in the many aspects of being a working musician. With much of humanity on hold due to the mandated quarantine and social distancing practices, that means that the musical life Donovan has become so accustomed to has been upended. And while he’s obviously one of millions affected in this way, it’s no less jarring to experience for the musician.

“Aside from my lovely wife, I haven’t seen any friends in months now,” says Donovan, who’s been married nine years. “The majority of my friendships are with people I play music with. So there’s a bit of poignancy in this song from that aspect, too. As an artist, I really value my collaborative experiences with other people.”

When talking about the inspiration for the new single, Donovan sites one particular Frog and Toad story. Both characters wake up in the morning in their individual homes and see that all the leaves on the trees outside have fallen. So, Frog sneaks over to Toad’s house to rake the leaves for him. But, unbeknownst to him, Toad has snuck over to Frog’s to rake his leaves, too.

“I really like that theme in the stories,” Donovan says. “Finding these people in your life that just fit perfectly, people who really complete you and you can do the same for them.”

Donovan, who picked up the guitar in college and began writing songs in his twenties, says he was raised on Broadway musicals at a young age. Later, a full-fledged guitar player, he wanted to join a rock and roll group. Eventually landing in Seattle, Donovan did that on a permanent basis. He found a regular cast of players and planted roots in Seattle and with his band. More recently, however, his musical evolution has led him to a new creative point.

And his newest single, which comes with its own Frog and Toad-inspired coloring book page to print and color in, is his first step on that path. It’s the first track on which Donovan is formally putting his name, to begin his new journey as a solo artist. And while Donovan will assuredly continue with All The Real Girls, the new chapter is exciting for the Pacific Northwest songwriter.

“I have one other song that I recorded with this one that I’ll put out in the next couple months,” Donovan says. “I’m finally ready to do a solo record. I’ll put that out next year sometime. It’s cool. I love all kinds of different music. I’m always trying to keep a couple different avenues open.” 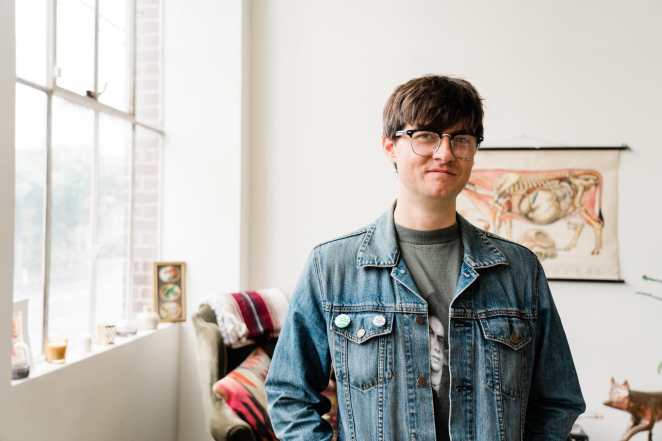 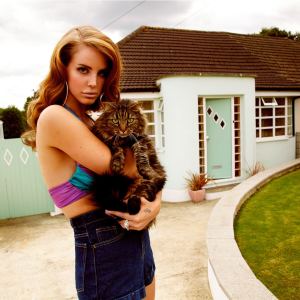