While performing at the Ak-Chin Pavilion in Phoenix, Arizona, Halsey led the audience in a chant of “my body, my choice” in protest of the Supreme Court’s decision to overturn Roe V. Wade.

As the decision reversed a nearly 50-year precedent that protected a woman’s federal right to an abortion, many artists have been using their concerts as an opportunity to speak out about the issue. Halsey, who has long made their pro-choice position known, did not hold back in condemning the court during Sunday’s concert.

Before the show began, they tweeted, “I have been advocating for abortion, reproductive rights, and bodily integrity for as long as I’ve had a platform and I’m running out of ways to word and frame the severity of the impact that fundamentalism has on our country.”

They continued, “I know some of you look to my page for information or guidance but I need a little bit of time to speak to some people with more authority and experience than me and gather my thoughts. I don’t want to just contribute to antagonistic noise. I’m just defeated at the moment.”

It seems Halsey found the right words at the concert before they launched into their 2019 single “Nightmare.”

“This has been happening for a very long fucking time,” they began. “And I know that we want to sit at home and we want to wait for some revolutionary to come along and to make a difference, but no one is fucking coming. Nobody is fucking coming. It is up to every single one of you, myself, every single person in this building to do our fucking part to protect bodily autonomy and bodily integrity. To protect medical privacy.” From there, Halsey led the audience in a chant of “My Body, My Choice.”

After the show ended, one Twitter user @MariaRawrz, noted that a number of attendees left the venue as Halsey spoke out against the Supreme Court’s decision. Halsey quickly responded to the Tweet saying good riddance to the fans who left the amphitheater mid-concert.

“Downside of doing outdoor venues: no door to hit them on the way out,” Halsey tweeted with a waving hand emoji.

Photo by Frazer Harrison/Getty Images for The Recording Academy 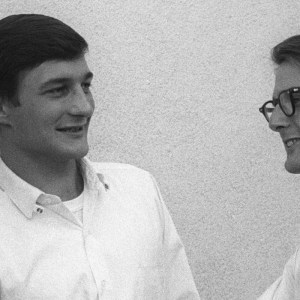 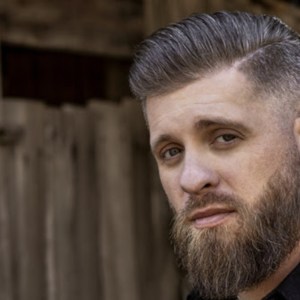