On September 3, Dave Grohl, served as the master of ceremonies as song after song was played in memory of his departed friend. And, despite the stadium’s size and streaming capabilities, the concert was one of the most intimate performances that the Foo Fighters has given to date. Fans watched and could feel Grohl’s grief during “Times Like These.” Wolfgang Van Halen helped play Van Halen’s “On Fire” and “Hot for Teacher.” (Van Halen was one of Hawkins’ favorite bands.)

Overall, 50 songs were played in honor of Hawkins, and each one meant something to the drummer. Read below for a few more special moments from the tribute concert. The concert will be on demand for streaming at a later date.

In perhaps one of the most emotional moments of the night, Hawkins’ teenage son, Shane, took the stage. From behind the drum kit, where his father usually sat, Shane played along to the Foo Fighters’ 1997 song “My Hero.” There goes my hero, Grohl sang, Watch him as he goes/ There goes my hero/ He’s ordinary.

Paul McCartney’s performance was a double-whammy surprise. For one, his participation was not announced beforehand, and secondly, he sang The Beatles’ song “Oh, Darling.” McCartney had never performed “Oh, Darling” before.

“God bless Taylor, me and Chrissie [Hynde] are going to do a song here that I haven’t done since recording it 100 years ago, I’ve never done it as a duet but we’re gonna do it for the first time for you,” McCartney told the crowd.

Them Crooked Vultures reunite for their first live performance in 12 years.

The alternative rock supergroup Them Crook Vultures gave their first performance together in over a decade in honor of Hawkins. Josh Homme, John Paul Jones, Grohl, and Alain Johannes performed a cover of Elton John’s “Goodbye Yellow Brick Road” before playing their song “Gunman.” The group also played Queens of the Stone Age’s “Long Slow Goodbye.”

Hawkins continues to inspire the next generation of musicians and drummers—just watch Bushell’s performance with the Foo Fighters below for proof. 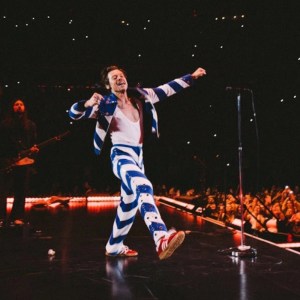 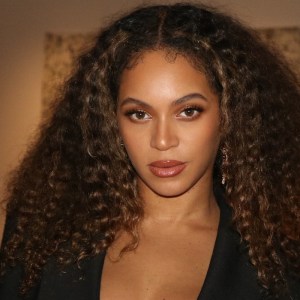