Holly Knight’s list of song credits is extensive and reads like a classic rock playlist: “Love Is A Battlefield” recorded by Pat Benatar, “The Warrior” by Scandal with Patty Smyth, “Better Be Good To Me” by Tina Turner and Heart’s “Never” are just a few. She is one of only a handful of women inducted into the Songwriters Hall of Fame, and her songwriting has earned numerous awards for herself and the artists who have recorded her songs, including three Grammys in the Rock Vocal Performance category and thirteen ASCAP Awards. Songs she has written and co-written have appeared on records totaling more than 300 million in record sales.

Holly will also be picking a few songs from your submissions to review and give you direct feedback!

This is a two-part masterclass with legendary songwriter Holly Knight, who has written some of the biggest hits for the top rock and pop artists! There is limited availability with only 25 spots available.

You will be sent a Zoom link to join this session the day before. 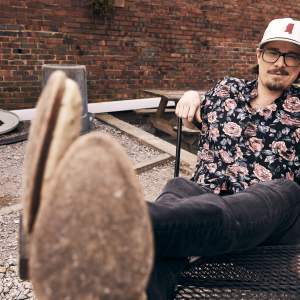