Brian Callihan would seem to be the perfect all-American guy. Raised in a small town in Georgia and currently residing in Nashville, he maintains an assuming attitude and fond affection for his friends and neighbors. His new single, aptly titled “Hometown Boys,” boasts a country caress and good ole’ boy attitude, one that finds him as singing the praises of people who are friendly, hard-working, God-fearing and gracious.

Most of us would agree; after all, those are the kind of people who always make you feel at home.

While Callihan is yet to unveil his full length debut, he can claim plenty of expert experience so far.  He released his debut EP, Broke It Down, earlier this year, made his debut at CMA, the Key West Songwriters Festival and played several other stellar events as well. Since he signed his first publishing contract back in 2011, he’s also had ample opportunity to write songs for others — Cole Swindell, Dylan Scott, Trent Tomlinson, Halfway To Hazard, David Lee Murphy, Josh Thompson, and Mo Pitney, among them.

With that aforementioned first album due early next year, “Hometown Boys” provides a perfect prelude to what we might expect. Like most committed country artists, he relates to the everyman — and everywoman — among us, singing songs about people who aren’t always perfect, but try their hardest to succeed regardless.  They’re the individuals for whom sentiment and sincerity go hand in hand. They may have a wayward gene that sometimes makes them difficult to depend on, but they also possess a certain gallantry that also makes them hard to resist. And in most cases, they end up being your best buddy.

Callihan himself sums those sentiments up entirely. “‘Hometown Boys’ is a song that I connected with the moment we started writing it,” he says. “When you come from a small town in Georgia, or from any small town anywhere, you’re taught lessons about respect, honor and hard work. That’s what the song is all about. Doing what’s right and being a good friend. When I decided to record the song, I knew I wanted to go back to my hometown in Georgia to film the music video. The people in the video are my friends and family so it was really cool to make them a part of the whole experience.”

Indeed, in looking at that multitude of smiling faces within an obviously contented community, the warmth shines through. There’s nothing complicated or overly involved shared here, simply satisfaction for the goodness of a simple life in song and set-up. And in these troubled times, it’s more than enough as well. 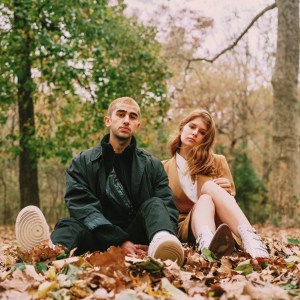 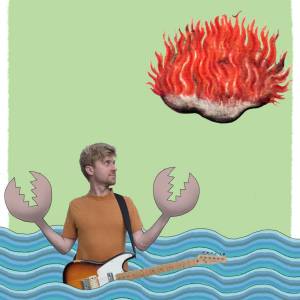