Today Juletta + Ishan are back with a dreamy alt-R&B cut called “Solstice.” The track—premiering below—was jointly inspired by a New York City yoga teacher and a Billy Collins poem.

“I wrote ‘Solstice’ about a woman named Jenny whom I met on the day of the summer solstice in 2018,” Juletta tells American Songwriter. “That summer was when I began rolling out my concept for this album: I would conduct interviews with women all over New York City, and then write their stories into songs.”

The album in question is Juletta and Ishan’s debut full-length, If I Never Hit Land, which arrives later this fall.

“Jenny is a yoga teacher in Manhattan [who] had watched her brother, her mother and her father pass away,” recalls Juletta. “‘If I disassociate when I talk about it, then I can talk about it,’ she explained. She was beautiful, witty and fiery. She told me her favorite poem was ‘On Turning Ten’ by Billy Collins, which is where I was inspired to write the first lyric for ‘Solstice’: ‘You tell me it is too early to be looking back, but that is because you have forgotten the perfect simplicity of being one.’”

The track pairs Juletta’s lush, moody vocals with Ishan’s atmospheric production, culminating in a mesmerizing bridge. “Solstice” comes on the heels of the duo’s latest single, “But Judy, Everything Changes,” which also appears on their forthcoming album.

“One of my favorite parts about working with Juletta is her fearlessness,” says Ishan. “She’s willing to write and sing to absolutely everything I give her, no matter what it is. Around the time we made ‘Solstice,’ I was DJing a lot. I often play a mix of house and classic disco, and the influence of both can be felt in the composition. I was also really enamored with sampling and manipulating Juletta’s voice, and the emotional effect it had on me as a listener to be hearing some hybrid between human and computer.”

“There’s an incredible creative community in New York, and I’ve found so much support and love there,” Juletta told Office last year. “The person I collaborate the most with is Ishan—he and I work on all my music together and having that creative freedom and safety make such a difference. He is a ridiculously talented producer and artist. […] Some of my closest friends are the ones helping to manage my music, and having that tight knit foundation makes everything all the more fun and fulfilling.”

“Solstice” stems from that foundation, but it also shows the duo working in a more expansive mode. “It’s unlike anything we had made prior,” says Ishan, “and it’s one of my favorite songs of ours.”

If I Never Hit Land is out October 15. 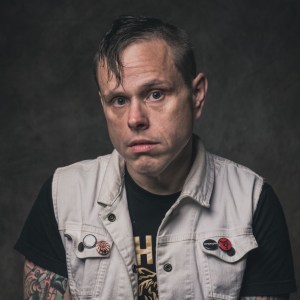 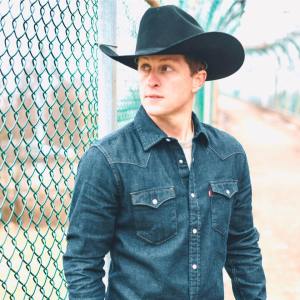