Hootie & the Blowfish has unveiled the daily schedule for the 2023 HootieFest: The Big Splash.

The annual event taking place April 26-29 at the Moon Palace in Cancún, Mexico, will feature headlining performances by Goo Goo Dolls and Barenaked Ladies, in addition to two headlining sets by Hootie & the Blowfish. Goo Goo Dolls will perform on April 27, while the Barenaked Ladies follow on April 28. Hootie will headline the opening and closing nights of the festival, with an additional performance in the Sunset Show slot in the evening on April 28. Gin Blossoms, Collective Soul, Everclear, Edwin McCain, Lit and Cowboy Mouth will also perform over the four-day event.

The festival is taking an eco-friendly approach. Moon Palace is a low-carbon venue and the event will be sans single-use plastic. Waste collected during the show will be sorted in an effort to keep it out of a landfill.

“Can’t wait to be back in Mexico for @hootiefest!!” frontman Darius Rucker shared on Instagram at the time of the festival’s announcement. HootieFest launched in 2021 and was the band’s first live performance together since their 2019 Group Therapy Tour.

“I wanted to name the record Carolyn’s Boy because Mom never got to see any of my success,” Rucker previously explained in a press statement. “She died before any of this happened, so it’s just another homage to the greatest woman I’ve ever known…Coming into Nashville, to expect anything like that wasn’t even in the cards.” 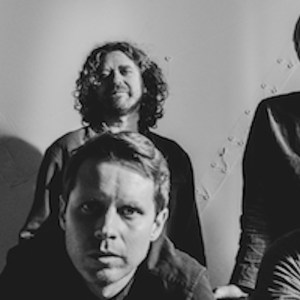 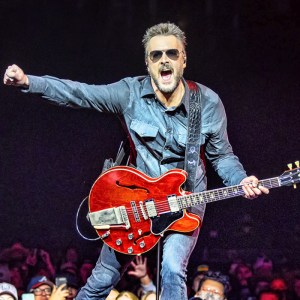