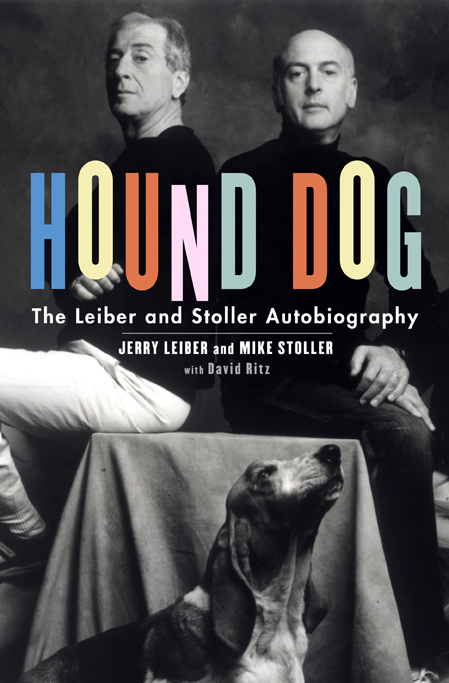 By Jerry Leiber and Mike Stoller, with David Ritz

The fabled pair who wrote “Riot in Cell Block #9” and “Down Home Girl,” “Jailhouse Rock,” “Spanish Harlem” and “Is That All There Is?” have long since demonstrated that they have a way with tight, memorably etched stories, so any fan of pop of the past 55 years or so, let alone any songwriter, would come to this memoir with great expectations.  Leiber and Stoller do not disappoint.  With an assist from as-told-to ace David Ritz, they’ve fashioned a series of  “Jerry says/Mike says” vignettes tracing their sometimes dramatic personal lives, joint and occasionally separate careers, offering a vivid picture of the late rock and roll stage of the   production line song-making era. Two Jewish boys drawn together by that feel for r&b that would make “Hound Dog” and “Kansas City” among their first hits, and The Coasters and Elvis among their most frequent interpreters, Leiber was a rough-hewn Baltimore street kid, and Stoller the son of Manhattan intellectuals; the latter’s mother had dated George Gershwin. That mix accounts for some of their singular inventiveness and power—in the songs and in the telling of these stories 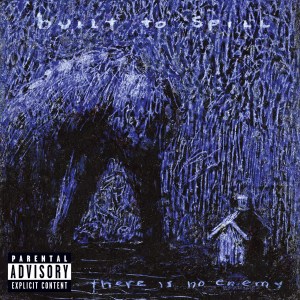