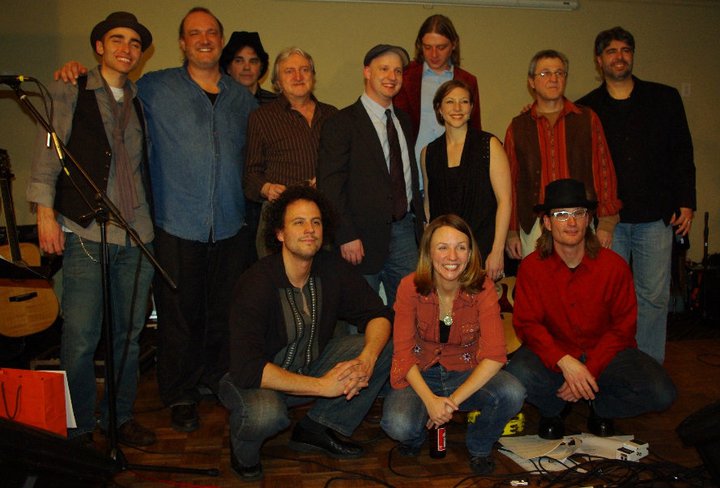 What’s the best Bob Dylan album of all time? Sure, it’s easy to pick Highway 61 Revisited or The Times They Are A-Changin’ (Blood On The Tracks is not bad either), but for the Dylan freak who’s heard everything, it just might be Desire.

The 1976 tour de force marks the line between classic Dylan and the rest of his output, and features the incredible alchemy of backing vocalist Emmylou Harris, violinist Scarlet Rivera, bassist Rob Stoner, and drummer Howard Wyeth. It opens with the eight-and-a-half minute long long protest anthem “Hurricane,” and ends with the five-and-a-half minute long autobiographical weeper “Sara.” Along the way, there’s gems like the murder ballad/love song “Isis,” the haunted gypsy-like traveling tune “One More Cup of Coffee,” and the Spanish fiesta of “Romance In Durango.”

“People reacted to the show with great enthusiasm and love,” says Matt Turk. “They were in a state of Dylan fandomonium!”

Adds Curtis Schmidt: “I think the audience was initially a bit shocked and surprised by the large number of musicians and the quality of the music. They quickly grew more and more enthusiastic as they were led deeper into our renderings of songs that we all have in our collective memory. Their mood at the finish was exuberant and triumphant; the house was packed until the last note was played.”

But was it hard to remember all those lyrics, and to sing in Dylan-ese? Says Phil Dollard: “I think we all sang in our own voices since to try to sing in Zimmie’s nasal twang always ends up as caricature. Memorization is easy; you just run the lines through your head a thousand times. It’s the story songs from Desire that require stepping into a character, like an actor.”

To get yourself a copy of Backwoods Jupiter Presents Bob Dylan’s Desire, and see pics from the show, head to the band’s site at http://backwoodsjupiter.com. 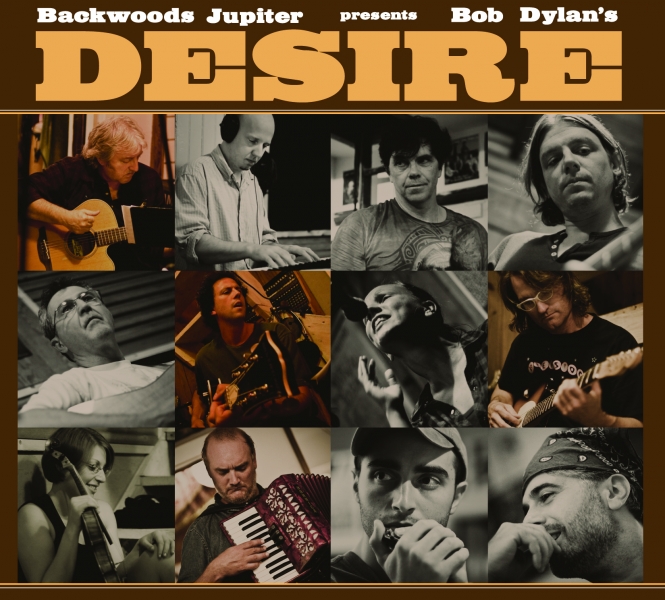 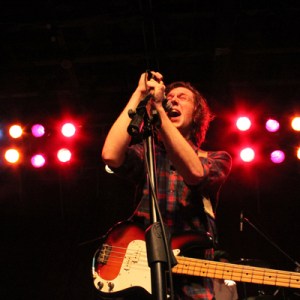 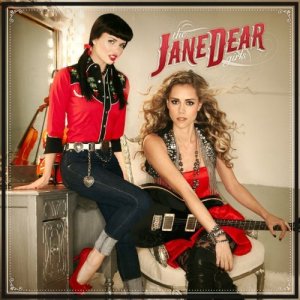