Every major artist has achieved the Figure 8.
Sinatra, Elvis,The Beatles, Prince, and this incomplete list goes on.

The opening track alone on Tapestry by Carole King
is worth the price of admission. Her voice on “I Feel the Earth Move”
is up front and center, dry and intimate. The band is
where they should be, somewhere behind her
piano while she’s driving The Song straight to your heart.

Also realized and released around the same time was
McCartney (the first, and my personal favorite, Paul
album) and the self-titled Elton John album (the second,
and my second favorite, Elton album next to
Madman Across The Water).

McCartney was self-made (one mic for the drums) and filled with vibe
(and contains the-why-wasn’t-this-on-a-Beatles-album, “Maybe I’m Amazed”)
while the Elton album was orchestrally dominated
by the late great Paul Buckmaster.

Tapestry falls somewhere between the two albums. Produced by
Lou Adler (he also brought us The Mamas and The Papas),
the production is not clever. I would dare say it doesn’t
sound produced (which, in this case, is the sign of
a masterful producer). Very few overdubs. When
they appear, it’s breathtaking. The experience is emotional and real.

The word tapestry implies something handwoven.
That is exactly what this is. It doesn’t sound like it was “mixed.”
It sounds like something that will never happen again
was captured and we, the listener,
get to experience it. A timeless time capsule.

Tapestry documents what it’s like
to hear the joy of people playing music together.

Listen to Tapestry and you too will feel the earth move.

In Lockdown 2020, Marvin Etzioni signed a digital distribution deal with Six Degrees for his label Regional Records. Current releases include stand-alone singles/videos by Thee Holy Brothers “Lift You Up” featuring  Stephon Ferguson as the voice of Dr. Martin Luther King, Jr., and “Love Letter To Democracy” by Etzioni. From the forthcoming covers album Borrowed,” “Valentine” by Grey DeLisle (written by Murry Hammond of the Old 97’s). All available on your favorite digital platform. 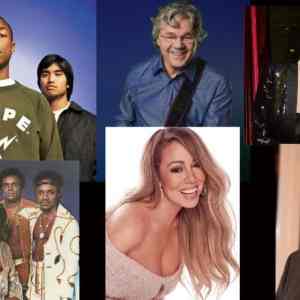 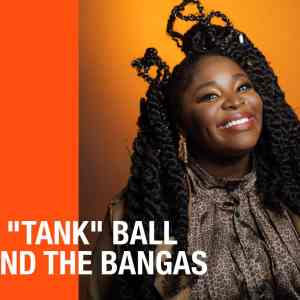