Zak, son of Harry Nilsson, beloved friend to the Los Angeles songwriting community and people around the world, slipped off his mortal chains to begin his next great adventure yesterday, March 4, 2021.

His great song for his father, “Bigger Man,” is included.

It’s with much sorrow that we have learned of the death of our friend Zak Nilsson.

“It is with a heavy heart that we announce the passing of our dear brother Zak Nine Nilsson. Zak was a talented musician and a generous soul, and he loved sharing his memories of dad with the world. We are comforted that he is at peace, though we will miss him so. We love you, Zak.”

As those who were lucky to know him know well, he was a gentle, sweet and kind man. Also a funny and humble one, who wrote one of the great songs to a father ever, “Bigger Man. ” He performed it to an adoring crowd at the great Annual Harry Nilsson Tribute Singalong Concert produced by Todd Lawrence at Molly Malone’s in Los Angeles.

Like Harry, Zak was a beloved friend. But growing up the son of a legend is not easy, especially when that legend is gone from our realm. Yet he did it, as expressed so poignantly in this song, in the same way he endured years of fighting cancer: with grace, warmth and humor.

His song says it all and better than any words we offer. The sweet, loving, funny, gentle spirit of Zak is forever alive in this song, and his performance.

Here’s Zak Nilsson with a song for his father, “Bigger Man”: 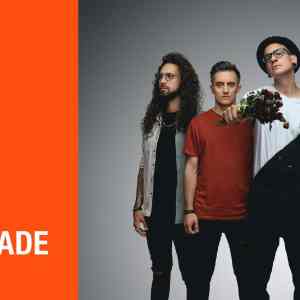 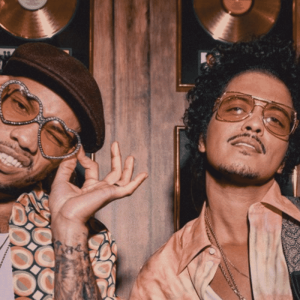